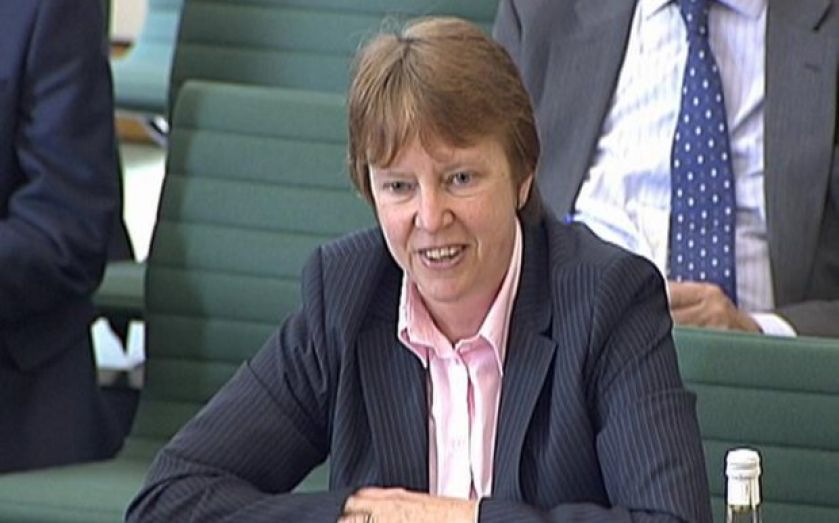 No-one likes the Office for National Statisics (ONS) website. That's the finding of a new review of the body, released today.

"Without exception, the users and stakeholders we spoke to were critical of the ONS website," said the review's authors. The range of problems encountered with institution's interface are wide ranging.

Users complained about the difficulty of finding data, to the way it is classified: often only identified using the ONS' four-letter codes, which are sometimes not recognised properly by the site's search engine.

Sometimes items are not listed where a user would expect to find them, articles and information relevant to specific topics are not grouped together, data tables appear in different formats, and it is difficult to access historic time series.

Generally, the review found that the website could be clearer, with more prominence for the body's explainers of those CDID codes and key economic data, as well as clearer links to methodology. The review states that the ONS "is well aware that problems still exist with the website and efforts to improve it continue". For now the situation remains so bad that some turn to other sources, which is often more costly for users.

That cost in turn raises access questions, which the UK Statistics Authority (UKSA) has raised before. Problems with ONS website load times have meant that those using specialist trading platforms have seen "some individuals and organisations in a position to make decisions based on the statistics ahead of others", UKSA said last November.

A better designed website could also be a labour saver for the ONS, by reducing the volume of queries by phone and email. But at least by international standards, the ONS is about as successful as its peers in its transparency on statistical corrections. An internet search performed by the review's authors of the Eurostat, French statistical agency, and Statistics Canada websites did not return any references to corrections publication policies.

The review was commissioned by the ONS, and undertaken by ex-Monetary Policy Committee member Kate Barker, and former Canadian chief statistician Art Ridgeway. More broadly, the review found that the ONS' national accounts are "of a good standard", with the body set to undertake a number of significant improvements.

Last November current Bank of England governor Mark Carney told MPs that the ONS has a lot of work to do, saying that he was "much more comfortable with the data in Canada", making reference to the need for improved flow of funds data. Barker and Ridgeway note that demand remains, along with major challenges as new statistical standards – ESA2010 – come into effect this year.