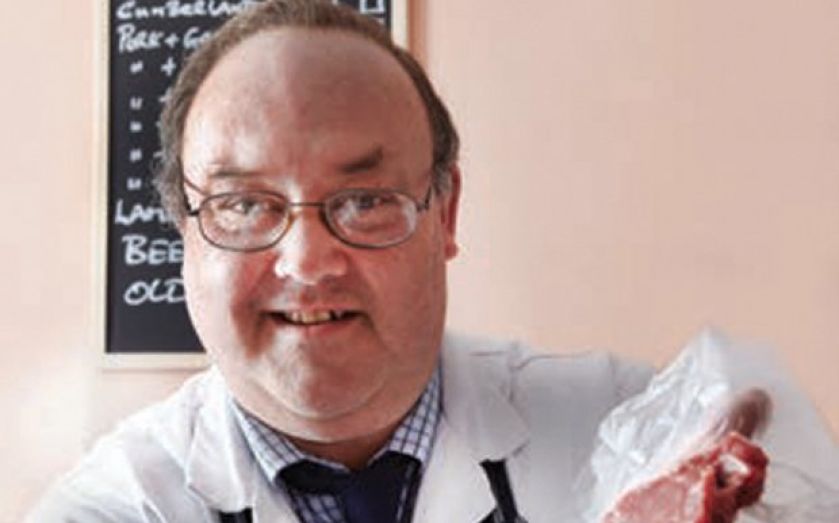 RETAILERS welcomed plans for a full review of the UK’s 400 year-old business rates system, seen by the industry as one of the biggest threats to the future of businesses on the high street. Businesses have long called for a reform of rates, which are charged on commercial properties including shops and calculated according to the rental value of properties. Retailers argue that the burden of rates is out of line with their profitability – especially small businesses – and unfairly benefits online retailers, who do not have as many large properties. Home Retail Group chief executive John Walden said yesterday: “A more fundamental review of the underlying structure is essential to help towns and villages throughout the UK survive, and improve their prospects for success in years to come.” The British Retail Consortium (BRC), which has pushed for fundamental reform, said it plans to “fully engage with the review”. The government is to present its review at the time of the 2016 Budget. George Osborne brought further welcome relief to businesses after he announced the government will continue to cap the inflation-linked rise in business rates at two per cent. He also extended small business rate relief again and increased the discount for high street shops, pubs and cafes with a rateable value of up to £50,000 to £1,500 from £1,000 introduced last year.