Retail and food magnate behind Selfridges and Primark dies aged 80 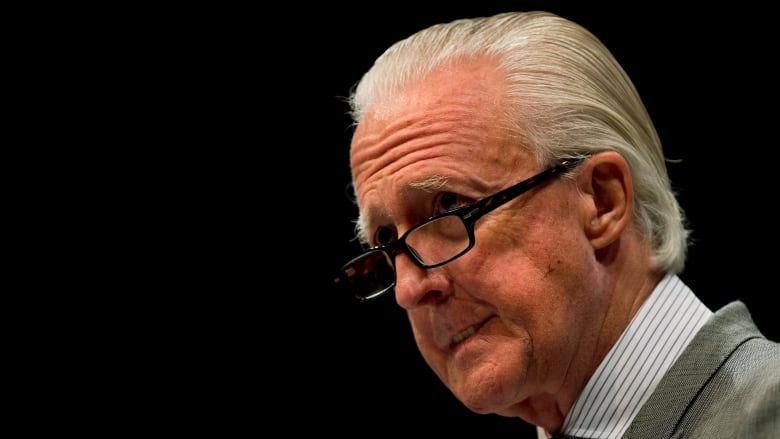 Weston passed away peacefully yesterday after a long illness, his family announced today.

“My father’s greatest gift was inspiring those around him to achieve more than they thought possible,” said his son Galen G. Weston, who took over from the entrepreneur after his retirement in 2016.

“In our business and in his life he built a legacy of extraordinary accomplishment and joy,” he added.

His daughter, Alannah Weston, who chairs the Selfridges Group, said that “the luxury retail industry has lost a great visionary.”

Weston is credited with rescuing Loblaw from bankruptcy in the early 1970s before succeeding his father in the family business.

The youngest of nine children in a prominent family, he was also a close friend of Prince Charles.

Since his retirement, Weston remained a part of his family’s philanthropic endeavours including the Weston Family Foundation and the Weston Brain Institute.