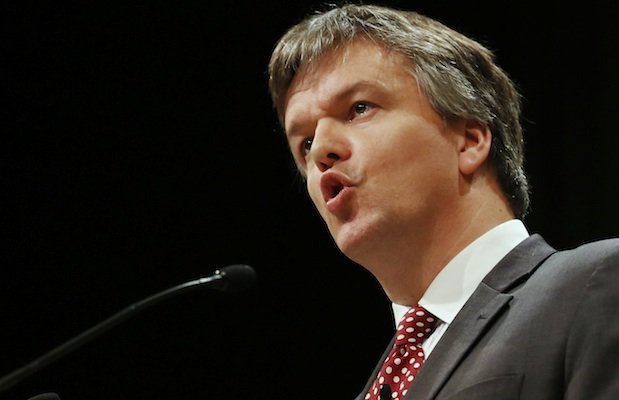 Less than a year before Scotland's vote on independence, today's reshuffle has seen Michael Moore replaced with Alistair Carmichael as the minister responsible for Scottish affairs.

The Tories, Lib Dems and Labour are all are looking to maintain the status quo when it comes to next September's referendum on independence. But, with the Scottish National Party campaigning for full independence, and despite opinion polls showing that most Scots would reject it, the Coalition is obviously keen to think ahead when it comes to strategy – Nick Clegg said on the replacement that "different experience" was needed.