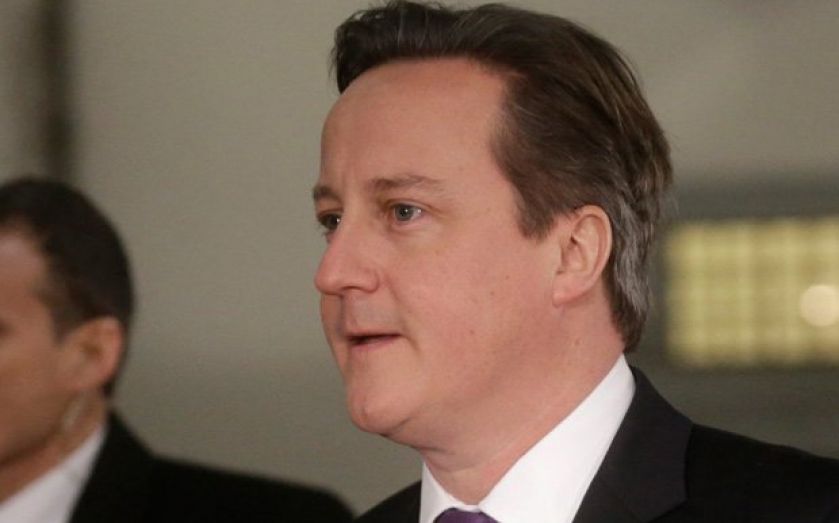 David Cameron has been dealt a reprieve in his bid to block the appointment of Jean-Claude Juncker to the role of EU commissioner, after both German chancellor Angela Merkel and Prime Minister Rutte of the Netherlands said they would back a vote if agreement cannot be reached between European leaders at a key summit this week.

Cameron has called for an end to the spitzenkandidaten process which could see Juncker elected without a democratic vote.

The Prime Minister’s strong opposition to the potential appointment drew criticism from within his own ranks yesterday however, after cabinet minister Ken Clarke said the row had been blown “out of all proportion”.

Speaking on BBC Radio 4’s Today programme, Clarke added: “No one knows what he’s supposed to have done wrong. The idea he’s an arch-federalist, a sort of public enemy number one … is slightly exaggerated.”Cameron also came under fire from business secretary Vince Cable, who said the Cameron’s tough talk “has not helped Britain punch its weight in Europe.”

Cameron will meet with European leaders in Ypres today, where the topic of Juncker’s appointment is expected to come up during a formal dinner. The Prime Minister was also reprimanded by the judge in the phone hacking trial yesterday, for issuing a statement on the verdict too quickly.