Is renewing the Trident nuclear programme necessary for UK defence in the modern world? 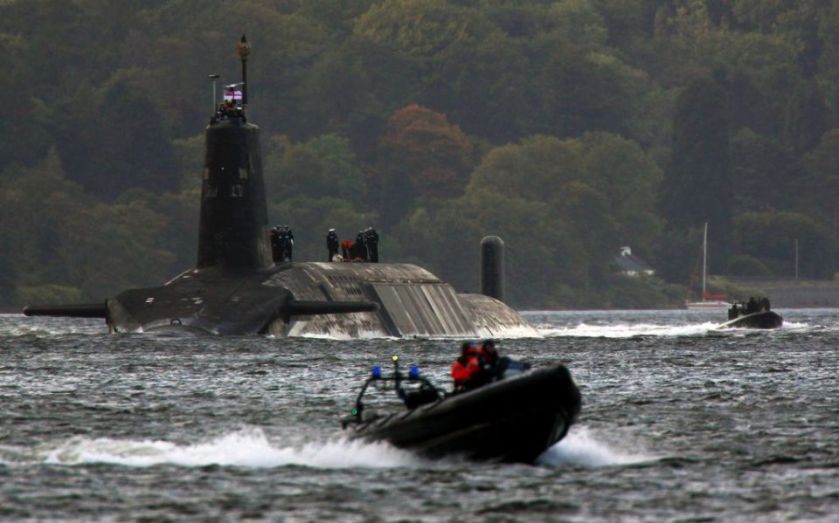 The threats facing the UK today are unquestionably different to those of the Cold War – and nuclear weapons have little utility against cyber attacks, terrorists or climate change. But this is to misunderstand their role  – they have only ever been designed for one purpose: deterring nuclear or existential threats. In this they have, so far, worked.

Likewise, a key rationale for a nuclear-armed Britain has always been an uncertain future, and can anyone honestly say that nuclear or other existential threats to UK security will not emerge in the next 30 or 50 years? Nor does it make much sense to consider so-called lesser or reduced nuclear options – many of these would cost more than replacements of Trident and offer fewer strategic benefits.

Moreover, should the UK disarm, there will be no option to restart a UK nuclear weapons programme in the future, should the need arise.

Toby Fenwick, a research associate at CentreForum, says No

The next government will decide whether to replace the UK’s Trident submarines. But the reality is more nuanced than a binary choice between Trident and unilateral nuclear disarmament. Trident is very capable, but takes 25-35 per cent of the defence equipment budget from 2018-32 – just as our conventional forces need re-equipping.

We need to do two things ahead of the defence review. First, update the Trident Alternatives Review to find the cheapest way to meet the 1982 minimum deterrence criteria. Second, make the nuclear options tradeable. So if the Ministry of Defence selects an option cheaper than Trident, it keeps the savings in its budget.