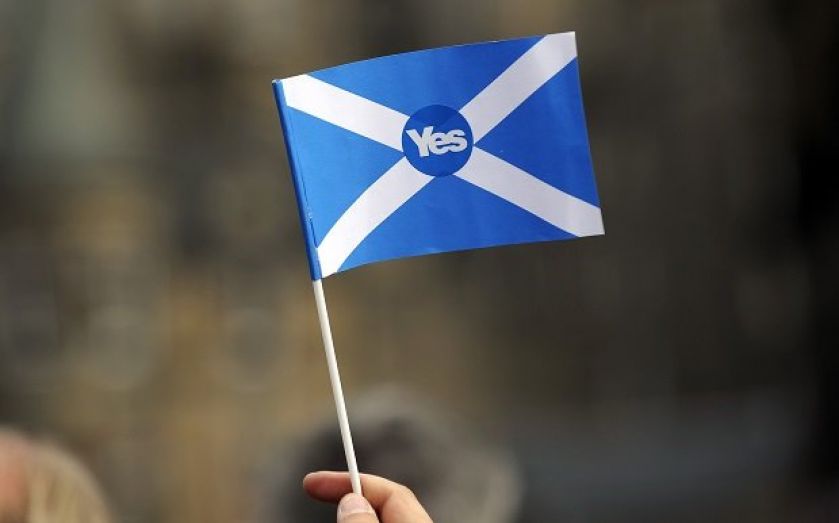 After months of campaigning, the waiting is nearly over. It is hard to understate the level of emotion that is being felt throughout the United Kingdom, but particularly in Scotland, about the referendum. Placards for Yes and No are scattered across the entire length of Scotland. Over 2m people watched one of the TV debates. Sixty or so Labour MPs hit the campaign trail yesterday following the visit by the UK party leaders on Wednesday.

As a business, we have long been neutral on the question of independence and we will continue to be. Ours is a global investment business that operates in 25 countries, so we are well used to working in different legal, regulatory and tax environments. Our headquarters are in the city of Aberdeen and we have other significant operations in London and Edinburgh, as well as in major cities around the world, including Philadelphia, Singapore, Sydney and Tokyo. That will continue to be the case, irrespective of the outcome.

Scots are rightly proud of their heritage as a nation of entrepreneurs, and I have no doubt that the country will continue to prosper no matter which way the Scottish electorate votes. Of course there is a degree of uncertainty. It is the natural by-product of change. There is a lot we do not know about how tax, currency and regulatory arrangements might change regardless of the result.

But we should remember that whatever change occurs will be gradual, measured and subject to extensive negotiation. As investors, we are used to uncertainty and know the worst reaction in uncertain times is typically a knee jerk one. The bottom line is that the interests of our clients come first. Whatever the result, our portfolios will continue to be managed in exactly the same way as they were before the referendum by our experienced teams around the world.

While the referendum has divided the Scottish people, it has also galvanised them into a serious and intense debate about the future of Scotland, and I believe that will bear fruit in the years ahead whatever the outcome of the vote. The very act of the referendum has strengthened our national identity and made us discuss the issues that we need to address to improve our prosperity.

Surveys suggest that the turnout could be as high as 80 per cent. Young people, who are traditionally the most apathetic about politics, are predicted to vote in force. If that turns out to be the case, it will be a stark reflection of how important people consider their sovereignty.

The lead up to the referendum has been deeply emotional for many, but it shows an engagement with politics which I hope politicians will not squander. No matter which way the vote goes, the one thing clear to me is that the Scottish people want more control over their own affairs. That is an opportunity for party politics to be put aside, for everyone to get around the negotiating table and to chart a path to a prosperous future for the people of Scotland.

Ultimately, democracy works at its best when people participate by using their right to vote rather than merely observe politics from afar. If the turnout is anything like the surveys suggest, quite apart from anything else, the referendum will be a victory for democracy.