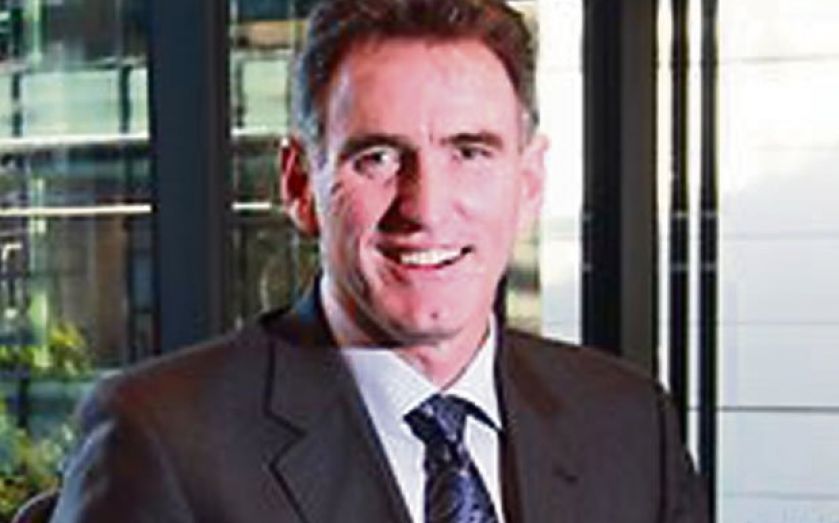 RBS’ NEW chief executive will be retail head Ross McEwan, insiders indicated last night, with the bank just waiting for the nod from the regulator to announce the appointment.
The board is understood to have met yesterday to make the final decision from a small field of internal executives, after earlier favourites from outside the bank dropped out.
The position became available after the Treasury pushed out incumbent Stephen Hester.
Hester, who was appointed in 2010, had led the turnaround of the bailed-out lender and had hoped to see the job through to the re-privatisation of the bank. But his plans clashed with the Treasury’s demands for RBS to rapidly increase lending to households and businesses, and so Hester was pushed out last month.
McEwan has led the UK retail arm of RBS since August 2012, and prior to that ran the Commonwealth Bank of Australia’s retail arm for five years.
Investors and analysts consider the executive a safe pair of hands, particularly as his retail background co-incides with the Treasury’s focus on retail lending.
After months of increasing pressure in this area it could mean McEwan forms a better relationship with the 81 per cent shareholder than his investment banking predecessor.
Alternative candidates for the position had included finance director Bruce Van Saun, who is heading off to the US to run Citizens Bank, and RBS’ UK corporate head Chris Sullivan.
The bank had initially given itself several months to find a replacement for Hester, with chairman Sir Phillip Hampton estimating the process could take up to six months.
But the bank’s share price crashed when the departure was announced, putting extra pressure on the government and the board to quickly find a suitable replacement for the popular outgoing boss.
UK Financial Investments, which manages the government’s stake in the bank, and RBS both declined to comment ahead of the official announcement which will come as and when regulators approve the decision.