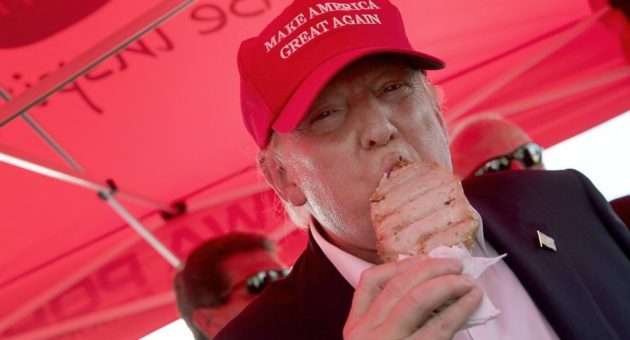 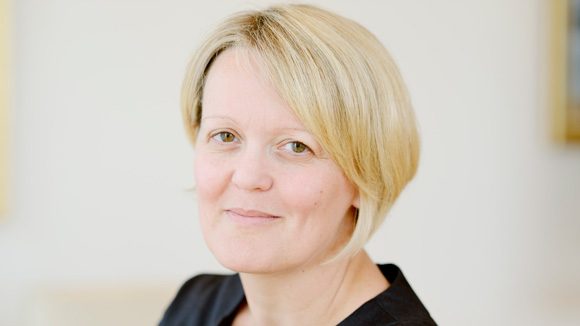 Royal Bank of Scotland (RBS) is reportedly considering axing thousands of jobs at Natwest as part of a series of cost-cutting measures.

Under Alison Rose, who in November became the first woman to run RBS, executives are working on the so-called Project Tusk to slash costs at the state-owned lender.

One of the measures being discussed is the cutting of 3,700 retail banking jobs at Natwest, which would save £120m, according to the Sunday Times.

A spokesperson for RBS said it “did not recognise” the figures. Citing unnamed sources, the paper reported that no plans had yet been finalised and that cuts would not be announced alongside the lender’s full-year results next month.

RBS employs 65,000 staff, around one third of which work in retail banking.

Rose, who replaced Ross McEwan as RBS chief executive, earns a base salary of £1.1m per year. Her predecessor earned a total of £3.6m in 2018, including bonuses.

Rose had been expected to trim costs at Natwest’s smaller investment banking arm, Natwest Markets, but is now thought to be looking at costs across the entire group.

Having been expanded by then boss Fred Goodwin before the financial crisis, the unit had been scaled back under McEwan.

On her first day at the helm, Rose warned staff that RBS would need to “reduce the bad costs across the bank”.

It emerged last week that the chief executive of Bo, RBS’ digital banking platform, was preparing to leave.

It is understood that the departure of Mark Bailie, who had been tipped as a potential successor to McEwan, will be announced alongside RBS’ results.