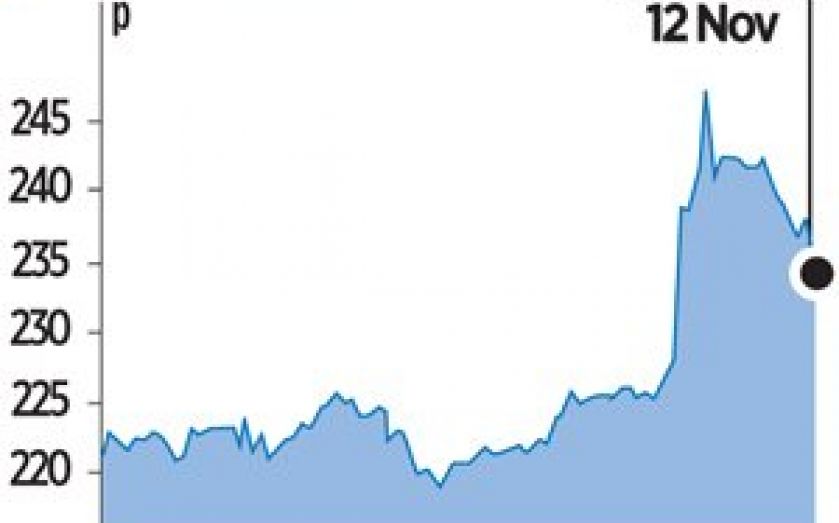 Overall sales in Europe were up 4.1 per cent in the quarter, and the UK returned to growth as Premier Farnell made a marketing push and invested in inventory.

Asia Pacific was the strongest performing market with third quarter sales up 10.5 per cent year on year.

Sales in the Americas were broadly flat, despite increased marketing, as the federal government shutdown caused customers to delay purchases.

The company said its overall customer base has grown one per cent, though predicting future orders remains tough.

“We are focused on optimising our financial performance in line with market conditions and anticipate that our full year operating margin will be broadly similar to that achieved in the first half,” said chief executive Laurence Bain.

“As we execute our strategy and position the group for the longer term, we will continue to seek to drive our operating margin towards our targeted range.”

Numis analyst Steve Woolf said the trading was in line with forecasts but added that the business “is well-placed to benefit from the improving [economic] data across a number of key markets”, raising his recommendation from hold to buy.