Ranked: The best-performing assets of 2019 so far 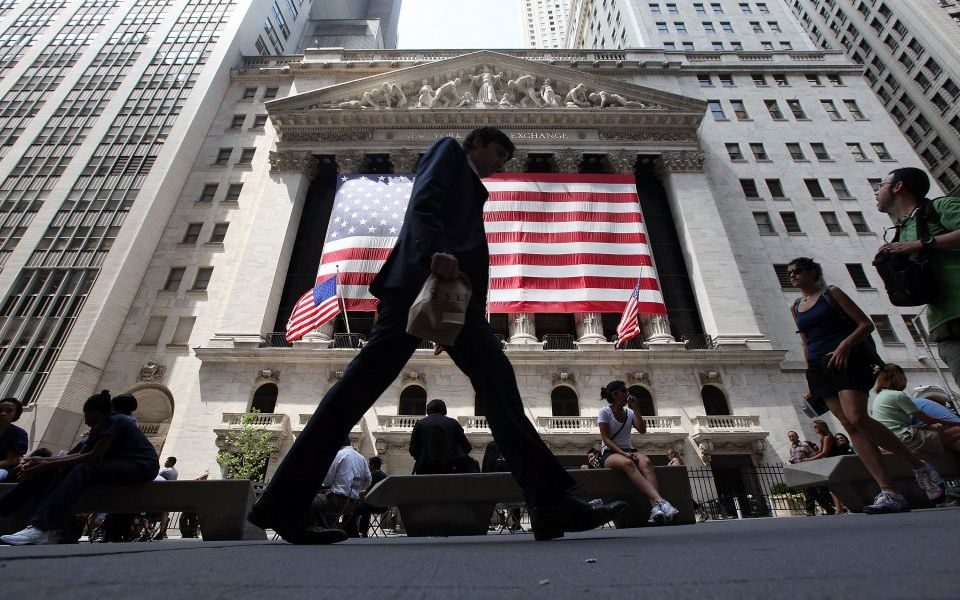 US equities have been the best-performing investment in 2019 so far, with UK and global equities close behind, a new list has revealed.

Government bonds have been the worst-performing asset class so far, losing four per cent of their value, despite being the best-performing in 2018. Inflation-linked and corporate bonds also gave a negative return according to a list released today by the investment management provider Fidelity International.

Riskier assets have fared much better than bonds, with US equities returning 6.8 per cent over the course of 2019 so far. UK equities returned 6.6 per cent, whereas global equities yielded 6.2 per cent. Real estate came fourth on the list, returning 6.1 per cent.

Tom Stevenson, investment director for personal investing at Fidelity International, said: “The story of 2019 so far has been one of defiant optimism with ten of the fifteen asset classes that we track producing a positive return.”

He said: “Standout performers include the “expensive looking” US equity market and the “unloved” UK equity market, both of which have rallied this year after suffering a sharp sell off at the tail end of 2018.”

“This, however, has meant that the fortunes of defensive assets such as government bonds have reversed,” he added.

Here are the best-performing asset classes of 2019 so far, according to Fidelity International.

Fidelity’s 2019 list is markedly different to the best-performing assets in 2018, which saw low returns on investments across the board. Last year, government bonds came top, returning six per cent, while UK equities brought up the rear, losing 9.5 per cent of their value.

Yet losses have been higher in recent years, too. In 2016 commodities shed 20.3 per cent of their value, according to Fidelity’s data.