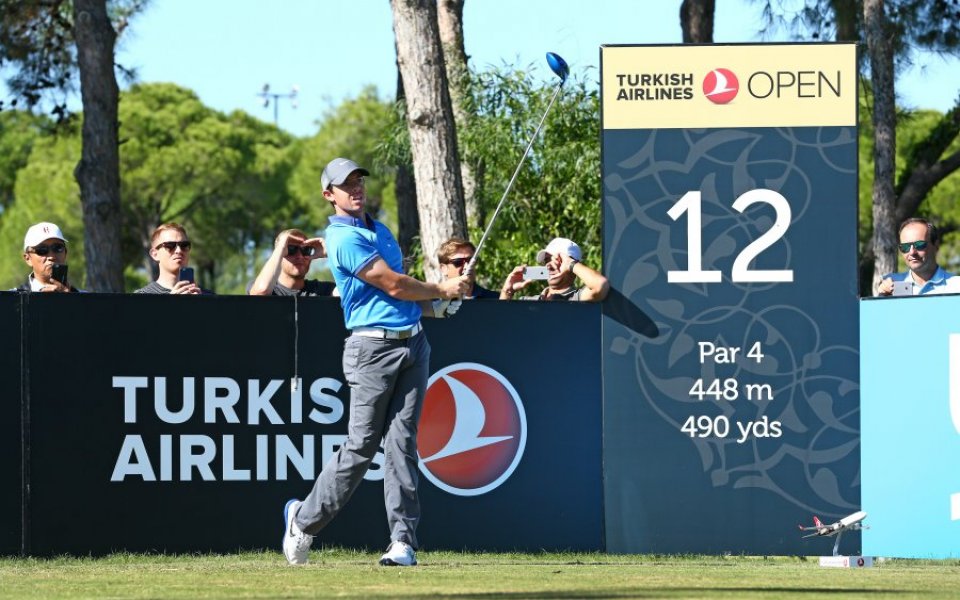 The European Tour’s Final Series – the lucrative home stretch in the Race to Dubai – tees off at the Turkish Airlines Open tomorrow with $30.5m (£19.9m) in prize money still up for grabs.

Rory McIlroy is currently in pole position to receive the $1.25m (£820,000) Race to Dubai prize money bonus and money list title for a third time in four years.

The Turkish Airlines Open is the first of the four most profitable Race to Dubai events, with a total prize money fund of $7m, and winner’s paycheque of $1.14m (£740,000).

Should he also manage to win the three Final Series events he is entered for he would boost his earnings by $5.9m (£3.85m).

The Northern Irishman currently sits on 3,012,000 Race to Dubai points giving him a 271,214 point lead over England’s Danny Willett at No2.

Yet with the winner of each Final Series event receiving 1,330,330 points, there is still opportunity for McIlroy to be caught, even if the number of winners' points this year has been cut from 1,660,000.

Justin Rose, ranked fourth, is also in contention but is ineligible for any bonus as he is currently only entered into two events on the Final Series.

Rory McIlroy is skipping the BMW Masters in order to prepare for the DP World Tour Championship but Willett is competing in all four events.

**This piece has been amended to state Rory McIlroy could earn £3.85m.