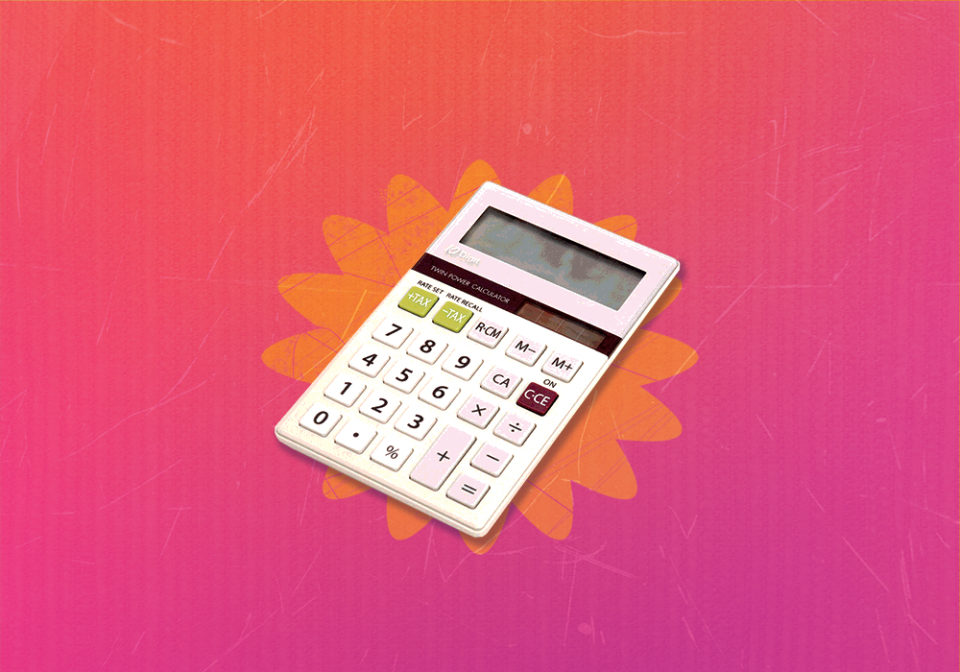 A new study demonstrates the continued reality of the expectation gap – the term used within the audit sector to denote the difference between what the public think auditors’ responsibilities are, and what auditors themselves believe their responsibilities are.

Only a quarter of the public understand what an audit consists of, but nearly half think auditors should be responsible for stopping company failures, the study from the Association of Chartered Certified Accountants (ACCA) reveals.

Surveying 1,000 members of the public, the ACCA found that 48 per cent of respondents agreed with the statement “if auditors did their job as they should, we wouldn’t have company failures”, with 65 per cent saying audit should evolve to prevent company collapses.

Only one in four understood that auditors simply offer an opinion on whether a company’s statements give a true and fair view.

There has been public outcry against auditors following the collapse of government outsourcing firm Carillion, and the recent discovery of a £40m hole in the accounts of cafe chain Patisserie Valerie – with many suggesting auditors should have flagged the issues sooner. In this division lies the crux of a long-standing problem of deciding where blame should lie when companies go wrong.

The ACCA’s findings come at a crucial time for the sector, which is currently subject to a series of reviews – including a competition watchdog probe and a pending select committee inquiry – which are aiming to drive up quality and competition.

Andrew Gambier, head of audit and assurance at ACCA, said: “Our research carries a clear and ultimately positive message: the public still sees the value of audit. ACCA’s research provides much-needed context on the expectation gap, something the profession has long spoken about.

‘The results show that the gap has failed to close. However, what is also clear is the public’s appetite for audit to work and to work well.”

The expectations gap is a heavily-studied phenomenon, serving as both a subject of fascination for the small band of audit academics, and often invoked by audit bosses who say they face unfair blame because of a lack of understanding on the part of the public at large.

The ACCA’s findings suggests that to find a solution to sector woes that is palatable to the public might require radical change. If regulators and politicians cannot make their way to a public consensus, the cycle of public outrage when audit goes bad seems doomed to continue.

‘The profession can no longer fall back on the expectation gap, our survey shows what the public wants and expects of the financial statement audit in the future,” said Gambier. “Auditing’s challenge is to respond to this together, with open dialogue, to address the public’s legitimate concerns and to begin to close the expectation gap.”