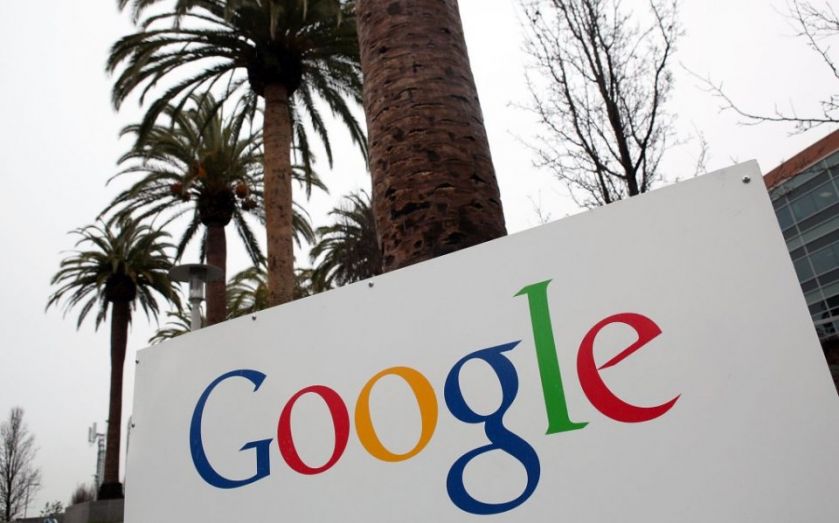 Google's much-hyped 3D printing camera is one step closer to being unveiled to the world, after the company ramped its so-called Project Tango up a notch.

The tech giant has announced Project Tango will move out of its Advanced Technology and Projects Group (ATAP) – suggesting it is now thinking about future marketability and real-world applications.

Project Tango aims to let users digitally recreate the world around them in 3D and in real time by incorporating 3D mapping technology into a tablet.

The technology's most obvious application would be gaming but it could also be used for home improvements, engineering and public safety among other things.

"After two fast-paced years in ATAP, and many technical successes, the Tango team is transitioning from ATAP to a new home within Google," it said in a blog post earlier this week.

"We're excited about the continued commitment to developing the technology for our users — we wish our fellow pirates fair winds and following seas."