Profit slips at flooring specialist Headlam but sales in recovery 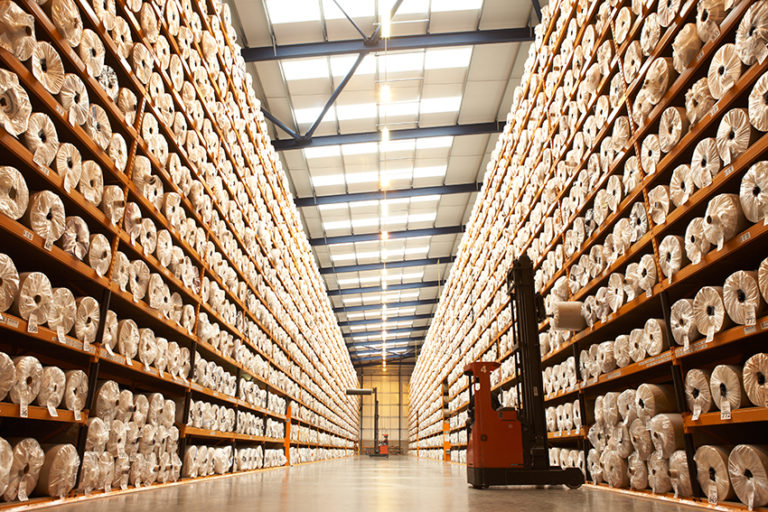 Europe’s largest floor coverings distributor, Headlam, has reported a fall in pre-tax profit for the first half of the year, as it struggled with a subdued UK residential market and higher costs.

Underlying costs rose 3.7 per cent during the period.

Headlam said it would maintain an interim dividend of 7.55p per share – the same as the same period last year.

The company added that it intends to keep 2019’s full-year dividend the same as 2018’s figure of 25p, despite the fact it anticipates a lower pre-tax profit.

Headlam had predicted that a weaker residential market would hit profits in 2019, and said it was going into the second half “mindful of a backdrop of political uncertainty” but maintaining existing expectations.

The flooring specialist had announced an operational efficiency programme in its annual report last year, and is in the early stages of implementing these changes, which include greater automation.

Headlam shares were trading 0.48 per cent up at 421.5p in morning trading.

Steve Wilson, Headlam’s chief executive, said the company had “delivered a reassuring performance during the period in what remained relatively restrained markets, with growth on an absolute and like-for-like basis in both the UK and continental Europe”.

“Growth has continued into the second half of the year to-date, and we currently maintain our overall expectations for the full year,” Wilson added.