Private pensions have become a piggy bank for spendthrift states 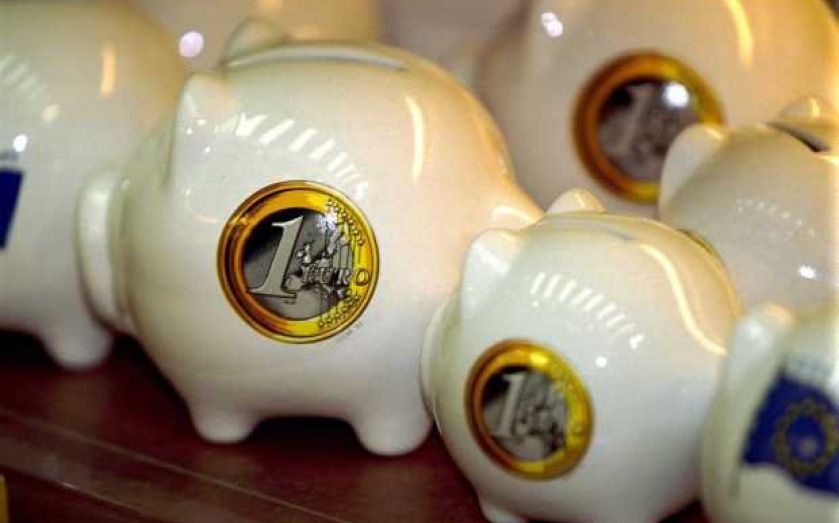 FIVE years after the collapse of Lehman Brothers, and the fallout from the financial crisis is far from over. Across Europe, private pensions have become a targets for politicians seeking to reduce the pressure to rein in spending and manage excessive debt after the crisis. While governments are encouraging or forcing citizens to participate in private pension schemes – with the aim of improving retirement incomes – they have not been able to resist raiding them.

The Polish government has just announced plans to confiscate more than half the assets held in the country’s private pension funds. It will transfer all the Polish Treasury bonds held by 14 private sector pension fund managers to a state pensions vehicle. This will reduce the country’s reported national debt to 49.9 per cent of GDP, just below the level which enables increased government bond issuance.

Poland is restricted from issuing more debt once its debt-to-GDP ratio exceeds 50 per cent, so politicians have had to find creative ways to manipulate debt levels. By taking pension fund bond holdings into public ownership, the state-guaranteed pension liabilities are shown in accounts as assets, rather than liabilities. This, of course, merely shifts larger costs onto future generations, rather than facing up to financial constraints now.

But pensions are a tempting raiding target for any government that can get away with it. In 2009, Ireland took €4.4bn (£3.7bn) from its National Pension Reserve Fund assets to bail out its banks. In 2010, Portugal nationalised the pension assets of Portugal Telecom. That same year, France took €33bn from its National Pension Reserve Fund. Each example has been relatively unnoticed outside its own country, but the trend is clear.

Britain isn’t exempt. Apart from the Royal Mail pension asset transfer, the UK has raided private pensions more subtly. Quantitative easing has been a means of confiscation. By lowering annuity rates and raising pension deficits, many funds have been reduced, while lower gilt yields have helped fund ballooning public debt.

The Polish Prime Minister justified his draconian move by suggesting that the old system was too expensive and made Polish public debt appear higher than it really was, thereby increasing the cost of deficit financing and state pension funding. But this is smoke and mirrors. Confiscation (whether subtle or overt) passes the costs of pensions onto future generations, without making them safer at all.

Private pensions have become a piggy bank for politicians to raid in tough times – not the long-term investments they are supposed to be. And this will have knock-on effects on the incentive to save. The UK is introducing a national system of automatic enrolment for all workers into workplace private pension schemes. Each worker will be able to build up private pension savings to supplement declining future state pension payments. It is intended to increase future pension incomes beyond the level the state can afford. But who will protect these pension accounts from public sequestration?