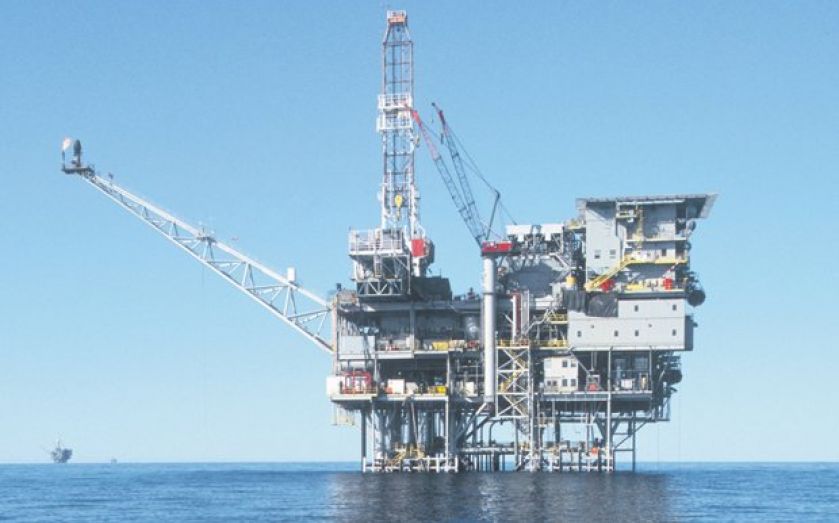 Production rose sharply at oil and gas explorer Premier Oil in the first half of 2014, with the company boosted by increased flow in the UK up more than 50 per cent.

However, Premier Oil did warn that its major Solan project west of Shetlands Islands had been hit by poor weather, but maintained it was still on track to come online before the end of the year.

As well as surging production, Premier Oil was also boosted by a positive jump in tax credits in the UK, up to $122.3m during the period compared to a charge of $53.5m in 2013. Operating cash flow also went up strongly to just under $500m, a 35 per cent rise on just over $371m last year.

The company plans more exploration over the next year, including Norway, Kenya and the Falklands Islands.