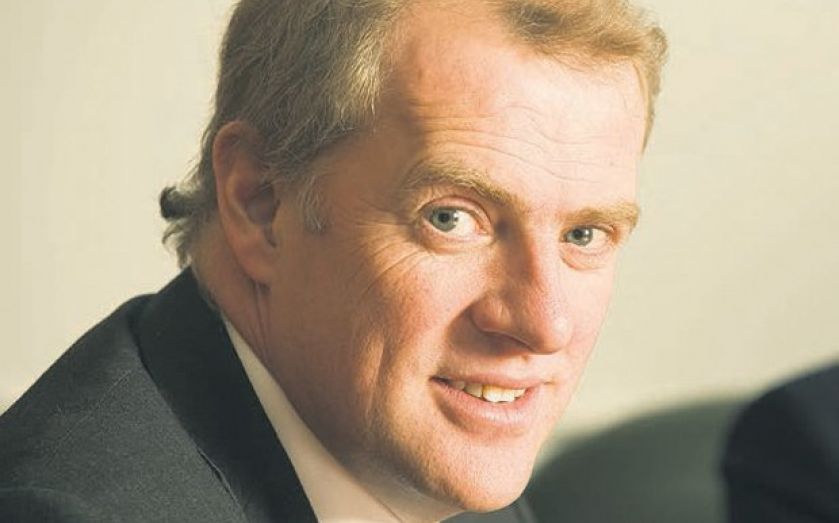 Durrant, who joined the FTSE-250 company in 2005 and had been finance director since then, replaces Simon Lockett, who is stepping down after nine years in the post.

Premier Oil chairman Mike Welton said that the board agreed that “Durrant has the right skills and experience to take Premier forward”.

Durrant had previously worked working at Lehman Brothers, as managing director and head of the European Natural Resources Group.