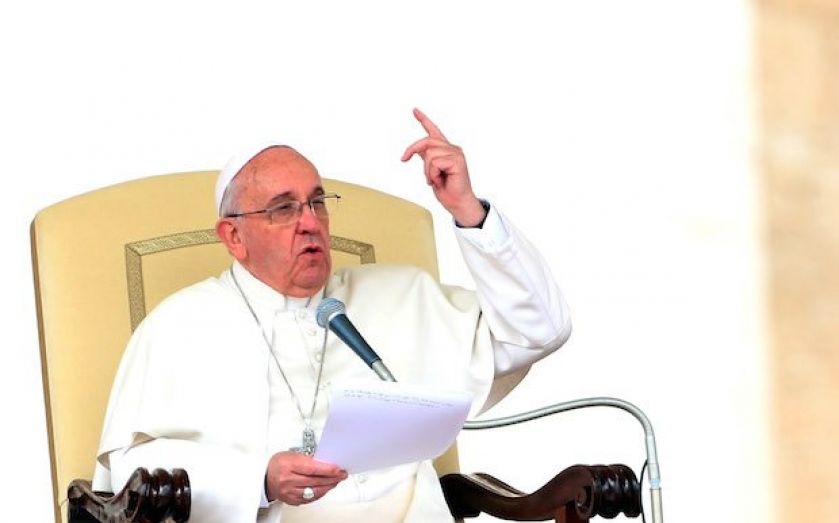 Pope Francis has approved recommendations on the future of the Vatican bank, saying the scandal-hit lender will stay open.

The See of Rome has put out a statement disclosing that the Holy Father has said yes to a proposal on the future of the Works of Religion (IOR), as the bank's formally known.

The proposal will see new Vatican department, known as the Secretariat for the Economy, set up, headed by Australian Cardinal George Pell.

It'll “reaffirm the importance of the IOR’s mission for the good of the Catholic Church, the Holy See and the Vatican City State”, said the press office.

An overhaul of the papacy's financial system was ordered by the pope in February, following a review by cardinal-led commissions.

Allegations of money laundering and corruption have beset the IOR. Today’s statement reassured:

The IOR will continue to serve with prudence and provide specialised financial services to the Catholic Church worldwide.

It ended by stressing that "strict regulatory supervision and improvements in compliance, transparency and operations initiated in 2012, and substantially accelerated in 2013, are critical for the Institute’s future."