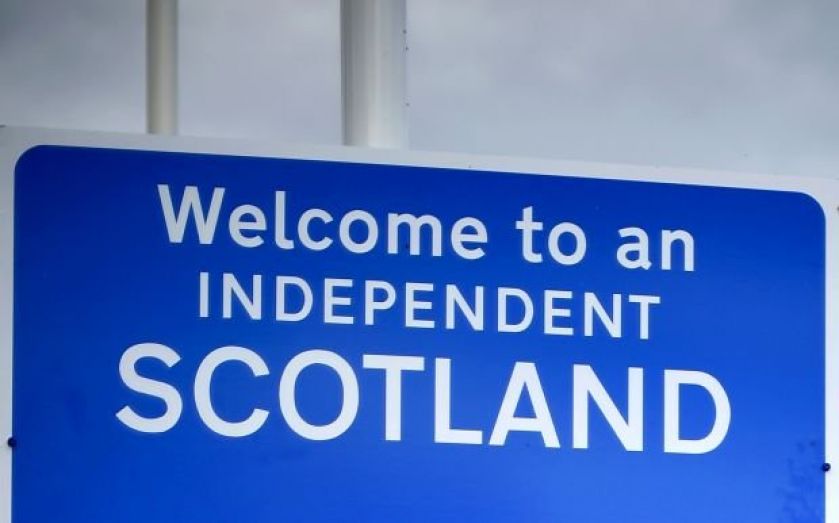 We are very pleased that our final Scottish referendum poll, along with one by Survation, was the most accurate of the final prediction polls: with a projected 47 per cent Yes vote, against a final outcome of 45 per cent, we were only two percentage points away, well within the accepted margin of error. But all the polls were close to each other, with others putting the final figure on 48 or 49 per cent.

In fact, despite media reports to the contrary, most of the polls have been close to each other right through the campaign, and they give us a clear picture of what happened. There were some big movements in opinion. After the second TV debate, Scots swung towards independence. With a fortnight to go, the two camps were neck and neck. But in the last week opinion moved back – possibly frightened by the risks of independence, possibly reassured by the promises of the party leaders in London.

Surprisingly for an independence referendum, the result was not really about national identity. Both nationalists and unionists remained proud to be Scottish, even if they differ on what that means and if it’s possible to be British at the same time. But overwhelmingly, votes were cast on the practical issues of what separation would mean.

Support for Yes came much more from the young than from the old, from men than from women, and from deprived areas than from affluent areas. And while past SNP supporters were naturally in favour, the bulk of Labour and Lib Dem voters were against, as were almost all Tories. A big part of support for independence came from those who hadn’t voted before at all.

The result was not quite as close as the opinion polls indicated. Why couldn’t the polls get nearer to the result? Polling in referendums is always difficult. The biggest problem is distinguishing those people who are going to vote from those who are not. Asking them how certain they are that they will vote can help, but it is not perfect. There are always people who say they are sure they will vote and yet don’t do so. How do we spot them? In a general election, pollsters can call on their past experience of many previous elections. But voters behave differently in referendums, so the same precedents don’t apply. And it was obvious from very early on that the Scottish referendum was going to be unique.

The extraordinarily high turnout, 84.6 per cent, was higher than in any general election for a century or more, but not as high as the voters were telling us it was going to be. In our final poll, 94 per cent of Scots said they were absolutely certain to vote. And those who were going to vote Yes said they were even more certain than those who were going to vote No. But many more of the yeses than the noes were from groups who don’t usually vote – the young, the working class, people living in deprived and urban areas. Far more of our Yes supporters than No supporters told us they had never registered to vote before.

So we might have guessed that the bulk of those who had said they were going to vote but didn’t came from the Yes side. Indeed, we rather thought that might be the case, and so it turned out – our final poll predicted the number of No votes almost perfectly, but over-estimated Yes and under-estimated abstentions. But Scotland had already shown that the normal rules didn’t apply, by the huge numbers who had registered to vote for the first time. The turnout pattern might have proved just as revolutionary. In the end, we chose to trust them to mean what they said. On the whole, we are relieved that most of them proved trustworthy, and we got as near to the final outcome as we did.