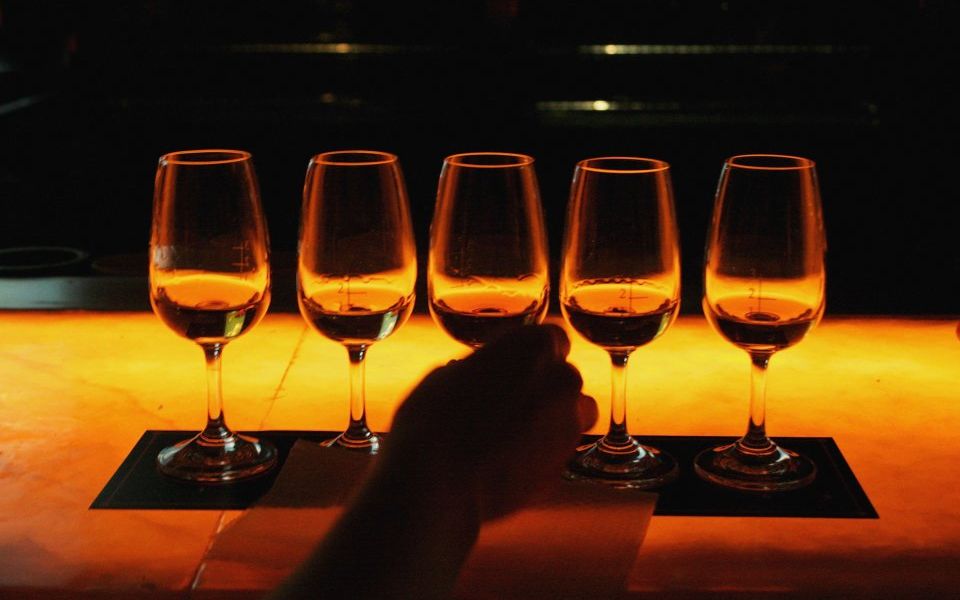 Have advocates of lifestyle and environmental regulation given up pretending that the policies they advocate are grounded in good economic analysis?

Two stories from last week suggest so. The first was reporting around a new study by the Global Burden of Disease project, which concluded that even moderate drinking increases the risk of alcohol-related health problems or injury.

According to the BBC, this was said to show that “the health risks of drinking exceed any possible benefits”.

We then heard that the government, buoyed by the apparent responsiveness of consumers to the existing 5p plastic bag levy, wanted to double its rate.

The aim of this was presumably to try to wipe out plastic bag use almost entirely, and came hot on the heels of the proposal to ban single-use plastic straws.

Both alcohol consumption and plastic use do exhibit what economists call “social costs”. Drinking can result in related crime, criminal justice and healthcare costs borne by others. Plastic use can cause litter and pollute oceans.

Economists are therefore comfortable with certain policies, such as targeted taxes, that mean these costs are priced in when we make our consumption decisions.

But claiming that the health risks of drinking always exceed the benefits and doubling the plastic bag charge go way beyond this line of reasoning. In both cases, the suggestion is that because some activity is considered “bad”, the optimal level of that activity is zero.

Social costs aside, drinking alcohol is a personal decision. Our starting point as economists is that humans internally weigh up the costs and benefits of deciding whether to drink.

This new study may well be right that having one drink a day very modestly increases the risks of drinking-related illnesses. But we drink because we enjoy alcohol consumption. These are benefits to us. We do not walk around judging every decision solely according to its net impact on our health.

To claim that health risks exceed any possible benefits is therefore absurd. No public health official, nor BBC journalist, can possibly know whether this is true, because the benefits include an individual’s own personal enjoyment.

By all means, publish information on the risks to our health to inform our decisions, but to use this study as a basis for more stringent policy would be a paternalistic overreach.

Sadly, that is exactly what we should expect – because it’s how smoking regulation has developed.

Initially, governments advised smokers on the risks of smoking. But when the public continued to smoke in large numbers and deviated from what supposedly rational people would do, politicians ratcheted up the regulatory intervention.

There are of course direct third-party effects associated with smoking, yet even taking that into account, regulations on where you can smoke now in the UK go way beyond concern for second-hand smokers. The externality arguments are merely a fig leaf for “public health” to push for much greater controls of our own lifestyles and decisions. The man in Westminster knows what’s good for us.

Similarly flawed reasoning arises in the case of plastic bags and straws. We can try to price the broader environmental effects with a tax (though all too often, we consider plastic in isolation, and ignore the environmental impacts of its substitutes). But to call for bans or to jack up the plastic levy just because consumers already proved responsive is to forget that there are personal benefits too.

As with drinking, we derive utility from using plastic bags or straws.

Some of us will consider these benefits to exceed the costs, and so continue to use the items, even with a tax imposed to correct for the social costs. So long as we have identified the social costs correctly, economics tells us that the efficient level of consumption is the point at which the marginal social costs equal the marginal benefits.

And yet our politicians increasingly seem to just believe that any consumption of bags or straws imposes a net harm.

The government and public health bodies’ approach to lifestyle or environmental policy issues increasingly mimics that of the Treasury’s approach to Brexit.

Just as the Treasury only assumes downsides from leaving the EU, public health bodies only factor in the costs of people drinking, smoking, or eating certain foods, and not the benefits to the individuals themselves.

The so-called slippery slope argument is generally considered a logical fallacy. But when it comes to lifestyle and environmental regulation, it seems an apt description of reality.

Initially, economic insight is used to justify taxes or regulations on the grounds of externalities. But when we continue to consume things politicians don’t like, the economics is jettisoned for pure moralising.