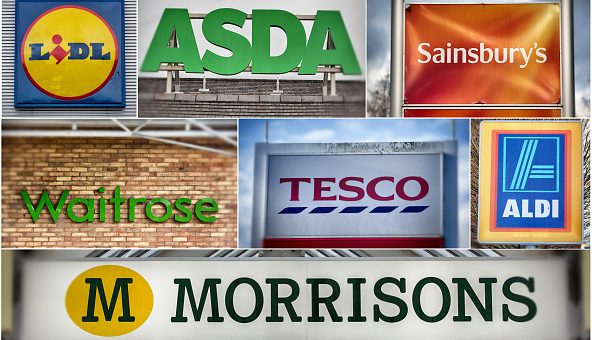 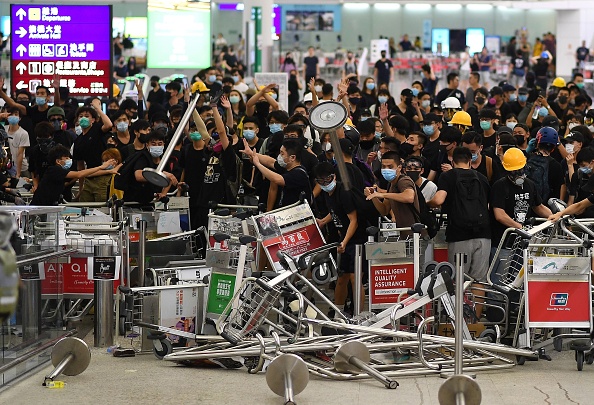 Hong Kong international airport has been plunged into a night of violence as protesters clashed with riot police during the second day of chaos.

Scuffles broke out as police pushed back protesters using pepper spray, while an injured person – accused of being an undercover policeman – was taken out of the main terminal by medics.

Read more: Protesters bring Hong Kong airport to its knees for second day in a row

Hong Kong’s Airport Authority said operations at the airport had been “seriously disrupted” and that departing passengers had been unable to reach immigration counters.

A spokesperson said: “Members of the public are advised not to come to the airport. The Airport Emergency Centre has been activated.”

The clashes mark the latest escalation in tensions as thousands of residents have taken to the streets to protest against a perceived erosion of freedoms and a tightening of control by Beijing.

“Take a minute to look at our city, our home,” Hong Kong’s leader, Carrie Lam, told reporters. “Can we bear to push it into the abyss and see it smashed to pieces?”

Lam warned that the rioting had pushed Hong Kong to the “brink of no return”.

The violent protests have taken their toll on Hong Kong’s economy, pushing the Hang Seng Index to its lowest level in seven months.