Plain packaging is a losing strategy in the fight against smoking 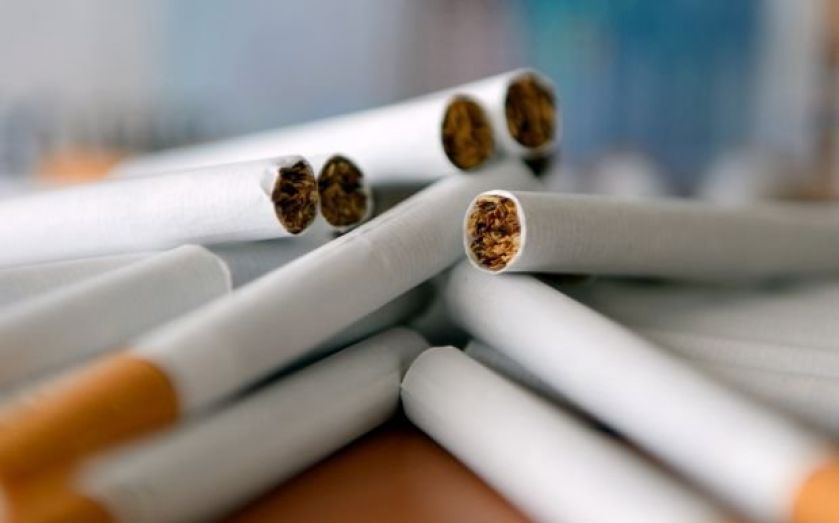 In the half-century since the landmark Surgeon General’s Report in the United States that first linked tobacco use to cancer, public-health advocates have made great strides in convincing people to kick the smoking habit–or never pick it up in the first place. The multimedia campaign against smoking continues to rack up successes today, but the proposal to make cigarettes less appealing by requiring that they be sold in plain brown packs free of logos, colours, or other branding sets a dangerous precedent that could extend far beyond anti-smoking efforts, while doing little to actually reduce smoking.

Australia became the first country in the world to mandate plain packaging in 2012, requiring all cigarettes regardless of brand to be sold in identical brown boxes with the brand name written in plain font on the front. The thinking, of course, was that “ugly” packs would be less attractive than colourful, distinctive packs cigarettes and less effective at recruiting new smokers, leading to a swift decline in sales.

Australia was wrong, however–cigarette sales may have even increased by 60m units during the law’s first year in effect, which came at the tail end of a three-year period where smoking rates declined in the wake of five cigarette tax hikes. Economists Ashok Kaul and Michael Wolf found that the plain packaging did nothing to deter either adults or adolescents from smoking. At the same time, the segments of the black market for cigarettes rose by over 150 per cent (with smokers willing to pay top dollar for the now-illicit branded packs)–with the government losing as much as £600m in tax revenue.

Yet another important issue is at stake. By denying cigarette makers the right to use their own trademark on their products, Australia violated both international trade agreements and the basic rights of businesses to their established brands.

Logos and other forms of branding are valuable forms of property– the once-bitten Apple, the Vodafone speechmark, the yellow Shell, and the McDonald’s Golden Arches, among others, are recognized worldwide and are integral parts of multi-billion pound enterprises. The red script on a Coca-Cola bottle means the same thing in London, New York, and Shanghai, and tells consumers what they are getting is what they think it is. Financial consulting firm Accenture spent nearly £60m rebranding itself with a new logo in 2001, and businesses large and small sustain an entire marketing industry by investing in their product’s outward face and building their brand.

Cigarette companies are no different, and the packs you see behind the counter at the drugstore are the results of many years of research, development, testing, and adaptation to the market. Like any other businesses, cigarette makers have spent millions on branding–but because they make cigarettes, stripping them of the right to use their logos is somehow acceptable while banning BP from using the Sunflower or British Airways from putting the flag on its tail fins is incomprehensible.

Why does the government have a right to select what companies get to use logos and others do not? So long as cigarettes are a legal product (which they will be, assuming the crown doesn’t want to lose the £12.3bn cigarette taxes generated last year), their makers have the right to sell them as any other manufacturer would sell any other product–in distinctive packaging. By selectively prohibiting one set of companies from using logos, the state would give itself legal precedent to strip these rights from other companies at will.

Furthermore, if plain packaging legislation were to pass and be challenged by the tobacco industry, the court might even have to create a reparation scheme to compensate cigarette makers for depriving them of their trademark rights. And, according to some experts, that could easily run the Government between £4 and £5bn.

I personally do not like smoking and I am happy that fewer people smoke. The teenage smoking rate–which is the critical statistic for anti-smoking advocates, since nearly all smokers begin before age 20–is on the decline, and I think that is a good thing. But plain packaging mandates have been of no measurable help in Australia, and there’s no reason for us to start playing the dangerous game where government starts censoring the use of of logos.