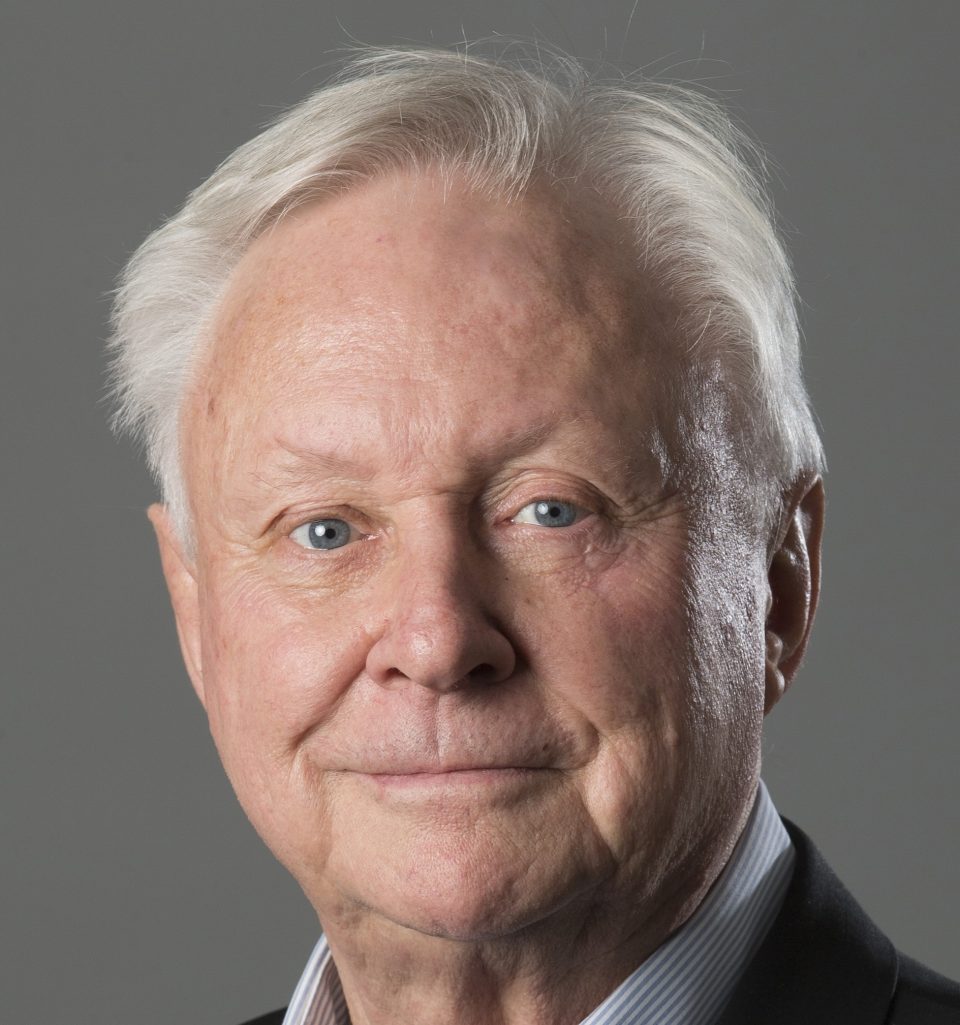 Petra, one of the world’s largest diamond miners, has appointed Peter Hill as its next chairman, succeeding the group’s founder Adonis Pouroulis.

Between 2002 and 2011 he was the chief executive of Laird, a global electronics and technology group with over 10,000 employees.

He has also sat on the boards of Essentra, Cookson, Meggit, and Costain Group.

Hill, who will take up the role in March, said: “I am honoured and privileged to be appointed Chairman-designate of Petra Diamonds. I look forward greatly to working with the board, in taking Petra forward to the next stage of its development.”

Outgoing chairman Pouroulis said: “[Peter] brings an impressive track record of chairmanships and board memberships across a range of global companies, industries and organisations, built on his earlier career in the mining industry.

“I am personally delighted that someone of Peter’s calibre and experience will be succeeding me as chairman, and I wish him well.”

“Having founded and listed Petra in 1997, Adonis has led the Company through an extraordinary period of growth and into one of the world’s top five independent diamond producers.

“Throughout his tenure, Adonis has led with passion, resilience and tremendous energy, backed up by his love for Africa and a desire to generate value for all of Petra’s stakeholders.”

On Monday Moody’s downgraded Petra’s rating to Caa1. The ratings agency said that the move was due to “continued uncertainty in the pace of Petra’s deleveraging trend within the context of a challenging diamond market and volatile global economic conditions.”

The base case was forecast lower following the company’s first quarter trading update, which showed a 23 per cent year on year drop in revenue and a 4 per cent quarter-on-quarter drop in diamond prices.