Personality traits of self-made millionaires: What really makes them tick? 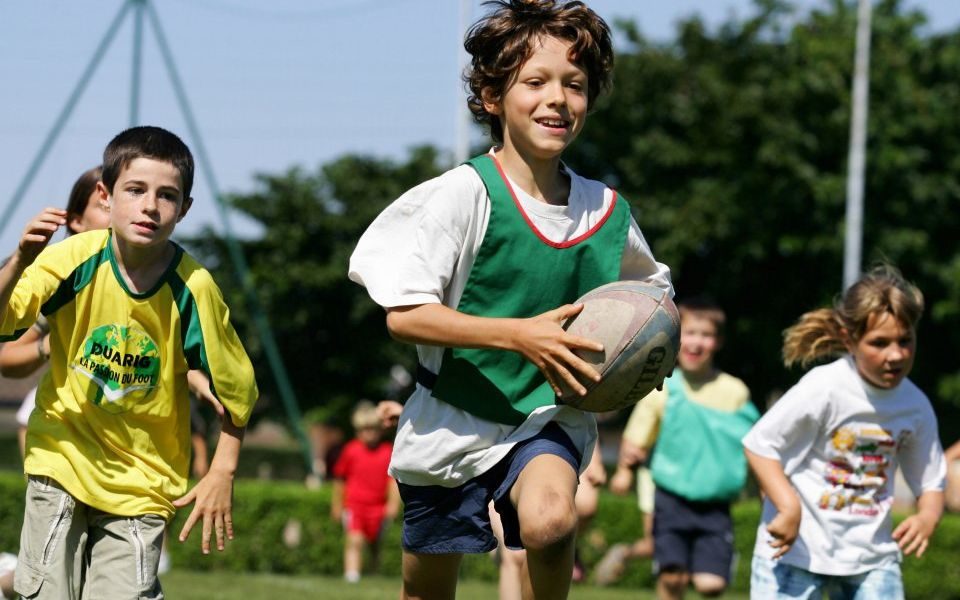 Many people want to get rich, as demonstrated by the countless “get rich quick” guides out there.

What's extraordinary is how these guides are often written by people who are not rich, nor have they carried out research into the subject.

In order to write my book, The Wealth Elite, I conducted 45 in-depth interviews, primarily with individuals who have a net-worth between €30m and €1bn, and most of whom are self-made multimillionaires.

Here are a few of my findings.

First, there was no evidence of any correlation between performance at school or university and subsequent financial success; some of the richest interviewees didn’t even finish high school.

Far more important were the experiences they gained in their lives outside of school and university.

In fact, most of them got their first taste of entrepreneurship before they finished their formal education.

Unlike most of their fellow students, they didn’t have typical jobs or earn an hourly wage. It was equally interesting to find out that half of these wealthy individuals were competitive athletes when they were younger.

It is particularly striking to see just how many of my interviewees were involved in sales and marketing from a very young age.

What these high-achievers learned from sales, their early entrepreneurial activities, and competitive sports was more important than what they learned at school or university.

It is therefore not surprising that many of them stressed the role that “gut feeling” and “intuition” played in their financial success. However, it is important to point out that gut feeling is in no way irrational, rather it is an expression of implicit knowledge.

Many interviewees stressed the major role sales skills played in their entrepreneurial success. But they were clear that they didn’t learn to sell at university – sales skills are among the things that you can only learn implicitly.

Going against the grain

One of the most important characteristics of the super-rich is that they enjoy going against the current.

One of the multi-billionaires I interviewed told me the following story.

A herd of 100 cows is walking along a path. To their left, they see a lush, green meadow. To their right, they see an almost completely grazed field. 99 cows go to the meadow on the left. But the grass there is quickly consumed. The lone cow that went to the right, on the other hand, gets to eat her fill. She has more grass for herself than she would have if she’d followed the herd to the meadow on the right.

Another important trait of ultra-high-net-worth individuals is how they deal with defeats and setbacks.

Many regular people attribute success to their own abilities, while blaming setbacks on other people, the market, society, or simply circumstances beyond their control.

In contrast, the wealthy individuals I interviewed have a completely different attitude. They always take full responsibility for their defeats and setbacks, which gives them the absolute belief that they have the power to change things.

And indeed, for many of my interviewees, it was the setbacks and defeats that often provided the springboard for their major business or investment successes.