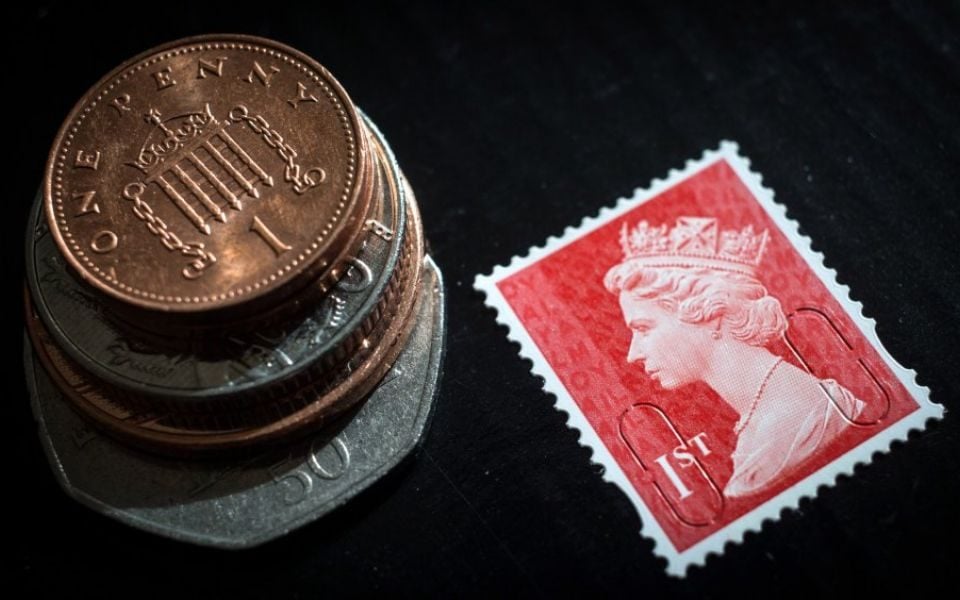 The Treasury has decided the UK will retain copper coins for “years to come” after their future had been in question.

In the Spring Statement in 2018 chancellor Philip Hammond had called for a consultation on the mix of coins and banknotes in circulation.

However, he has now opted to keep the loose change in circulation to offer people more choice over how they spend money.

Hammond said: “Technology has transformed banking for millions of people, making it easier and quicker to carry out financial transactions and pay for services.

"But it's also clear that many people still rely on cash and I want the public to have choice over how they spend their money."

A rise in contactless payments has helped contribute to a sharp fall in demand for the coins, and with the Treasury undertaking a review of cash and coins there was potential for the discontinuation of the smallest denominations.

Cash use overall is in steep decline throughout the country, with results from a report from the Access to Cash Review released in March finding that cash payments have declined from 63 percent to 34 per cent of all payments over the past decade.

Meanwhile contactless payments have grown massively, up 99 per cent in 2017, while 98 per cent of adults in the UK now having a debit card.

However, the same report found that for many, cash is still a preferred option, while for some 8m people it remains a necessity for everyday life, including the roughly 1.3 million who do not have a bank account.