Pearson sells stake in The Economist Group for £469m 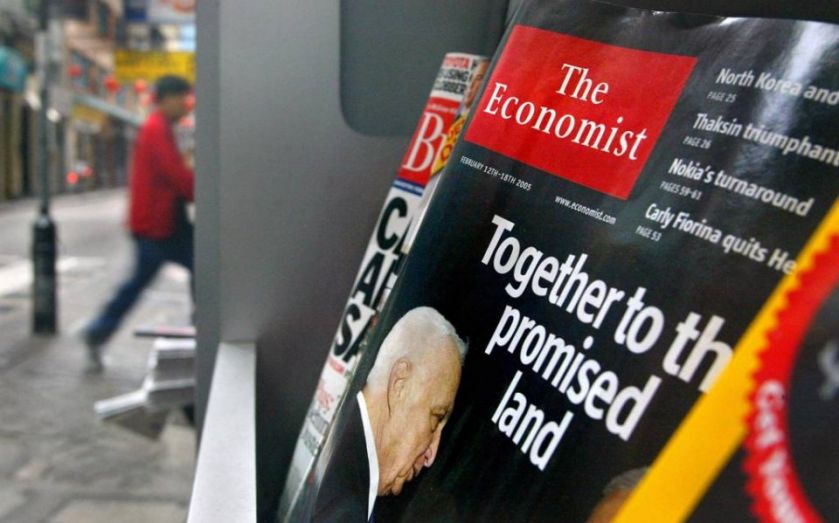 Pearson has agreed to sell its 50 per cent stake in The Economist Group for £469m just weeks after offloading the Financial Times.
Italian investment group Exor take on 27.8 per cent of The Economist's ordinary shares for £227.5m and all of the B special shares for £59.5m. Pearson's remaining ordinary shares will be bought by The Economist itself, for £182m.
The publisher, which last month agreed to sell the Financial Times to Nikkei for £884m, said the proceeds would be used for general corporate purposes and investment in its global education strategy.
The Economist Group – which includes the Economist Intelligence Unit, CQ Roll Call and TVC as well as the iconic magazine and online division – contributed £21m to Pearson's operating income last year.
The transaction is subject to a number of regulatory approvals and to approval by both a 75 per cent majority of The Economist Group shareholders and the group's independent trustees.
The transaction is expected to close during the fourth quarter of 2015.
Pearson chief executive John Fallon said: "Pearson is proud to have been a part of the Economist's success over the past 58 years, and our shareholders have benefited greatly from its growth. We have enjoyed supporting the company as it has built a global business, sustaining the excellence of its journalism and ensuring it is read more widely. We wish all our colleagues at The Economist every future success.
“Pearson is now 100 per cent focused on our global education strategy. The world of education is changing rapidly and we see great opportunity to grow our business through increasing access to high quality learning globally."
Citi and Evercore acted as financial advisers to Pearson.
Share
Tags: Company Pearson