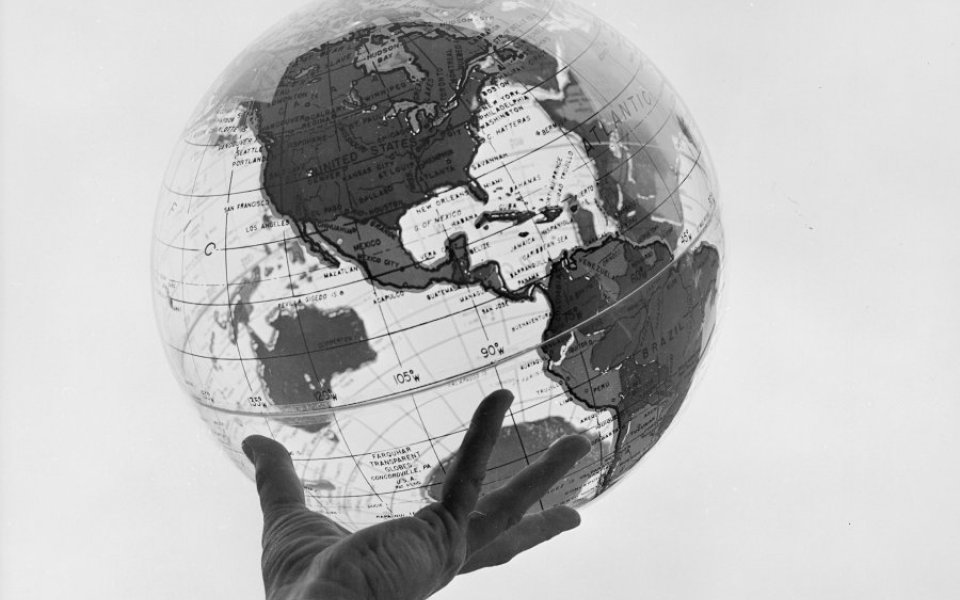 The number of requests for assistance from foreign enforcement agencies received by the Financial Conduct Authority (FCA) has risen over the last year.

According to figures released today from City law firm RPC, the FCA received 1,073 such requests in the year to 30 September 2015, up four per cent compared to the year before, when 1,032 requests were received.

RPC has voiced concerns that this increase in requests has hiked up the compliance burden on UK financial services businesses and means that firms can find themselves dealing with simultaneous investigations from multiple regulators.

“London’s role as a financial hub undoubtedly attracts the attention of regulators investigating alleged financial crime and regulatory misconduct from around the world,” said Richard Burger, partner at RPC. “As a result of these requests UK financial services businesses can be required to produce data about their own or their clients’ actions at the drop of a hat.

“This can be extremely disruptive for firms and therefore expensive, which should act as an additional incentive for firms to undertake robust due diligence on their clients.”

An FCA spokesperson said: “These numbers demonstrate that the FCA continues to work closely with regulators from all around the world to address common problems and to combat cross-border misconduct.”

However, although the total number of requests received from overseas regulators had grown, the number lodged by US agencies had dropped to 217 in the year ended 30 September 2015, down from 235 the year before.

RPC believes this is because investigations into Forex manipulation and Libor rigging have now wound down.