Osborne's claims that Scotland couldn't use the pound don't stack up 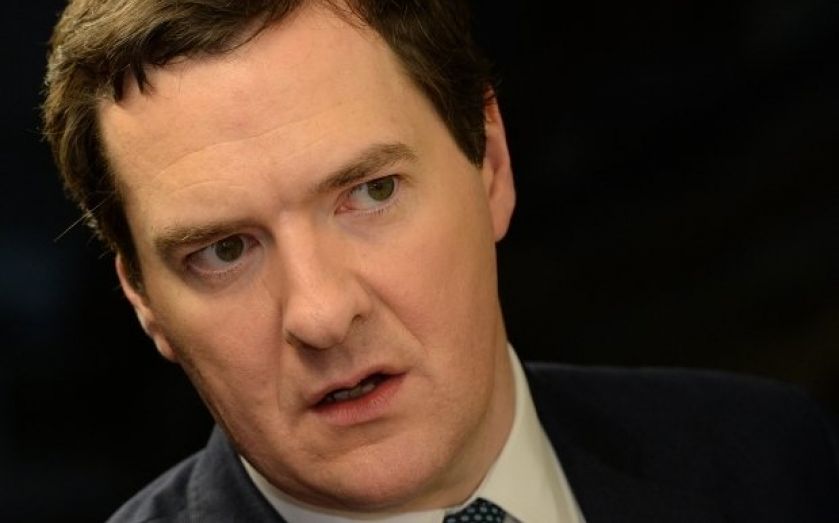 Chancellor George Osborne is on the warpath this morning.

Pointing to other countries that do something similar – Panama with the dollar, and Montenegro with the euro – Osborne said that they're not "the two strongest precedents or the countries you'd want to follow".

Those examples both come from "Scotland analysis: Assessment of a sterling currency union". But Osborne's criticism of them is unfounded.

Panama is one of the world's fastest growing countries. According to the World Bank the economy "did relatively well during the global financial crisis" when compared with "other countries in the region", with 3.2 per cent growth in 2009.

Panama is "the most competitive economy in Central America, and second in Latin America" according to the 2013-14 World Economic Forum Global Competitiveness Report.

It would be hard to come to the conclusion that Panama is a bad example unless you have some kind of prejudice against Latin American economies.

And looking at Panama's capital, Panama City, it's certainly difficult to conclude that it's any kind of basket case.

Osborne's more serious contentions – that by entering a sterlingzone Scotland would have no control over its monetary policy, would have no lender of last resort, and no control of its money supply – deserve more attention.

But for a country like a newly independent Scotland – the issues Osborne highglights don't seem to play out.

For the stability of its banks Panama ranks seventh in the world out of 148 countries according to the aforementioned World Economic Forum report.

It's true that Scotland would have no power over monetary policy – but do many think that Scotland gets much consideration from the Bank of England at present?

The Scottish population stands at around 5.3m of a total United Kingdom figure of 63.2m.

Economist George Selgin has pointed out that not having a lender of last resort has actually been a positive for dollarized economies as "by doing away with, or at least greatly limiting, any prospect of a bailout, it has caused creditors and banks to behave more prudently.