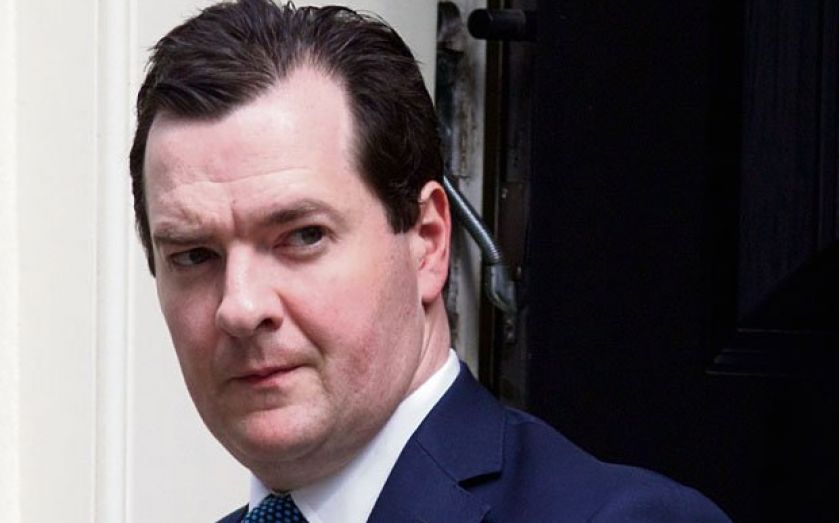 CRITICS have railed against an  economic paper released by the San Francisco Federal Reserve yesterday, which claims George Osborne’s fiscal plans have made the UK economy three per cent smaller than it would have been otherwise.

The authors use an experimental technique to suggest that the adverse effects of trying to reduce the UK’s deficit may have been underestimated, with austerity causing a larger impact than suggested by the international monetary fund (IMF).
But David B Smith, visiting professor at Derby Business School, said that the effect of fiscal changes were complex, and hard to measure:
“Measures of cyclically-corrected budget deficits are notoriously difficult to construct – I know I have tried to do it in the past.”
Writing in today’s City A.M., Danske Bank economist Lars Christensen argues that fiscal profligacy may have hit the economy by restraining the Bank of England’s own stimulus efforts.
“Extra spending would have added nothing to overall demand; it would just have shifted demand in the economy from the private to the state sector,” Christensen says.
Share:
Tags: Economic austerity