UK house prices: One million homes by 2020 will be yet another failed target if we don’t change policy radically 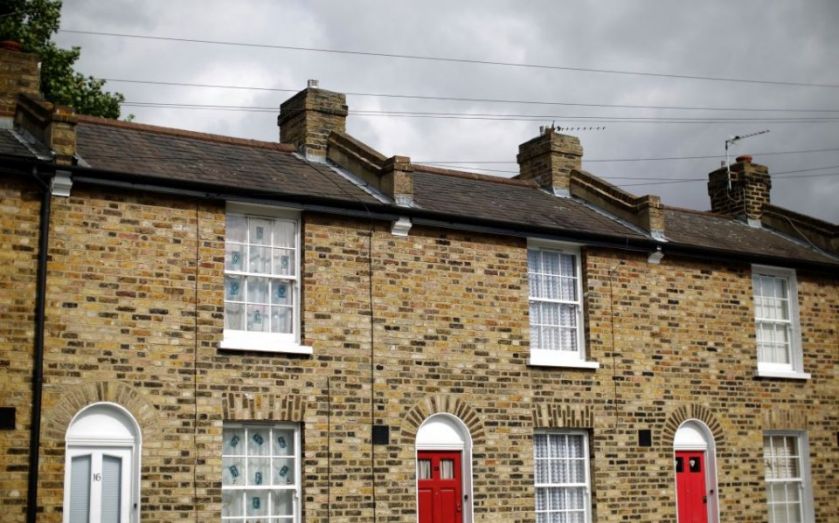 This week, research by property website Rightmove predicted that the average price of a house in London could easily hit £1m by the end of 2020.
Yes, you heard right: one million pounds – in five years.
So, while it’s welcome news that Brandon Lewis, the housing minister, wants England to build 1m homes by 2020, it seems the market is less than optimistic about his chances of success.
The thing we seem to be unable to grasp is that targets don’t build houses – and nowhere is this more visible than London.
The Greater London Authority has identified that we need around 50,000 new homes annually to keep up with demand – a figure that has risen steadily over the last few years.
Read more: London’s next mayor must be unashamedly in favour of housing expansion
Unfortunately, all setting increasingly ambitious targets has done is make it increasingly obvious how much we’re missing them by. Just 28,733 new homes were registered in the capital last year.
So how are we actually going to achieve the step-change in house-building that the capital needs? Decades of failure on this front show there’s no silver bullet – but here are some suggestions that could make a big difference. None are easy.
First, we need to make local authorities properly accountable for hitting their targets. Only 18 out of 33 London boroughs met or exceeded their annual targets between 2010 and 2013, and the incentive to improve is weak. I’d like to see a bigger financial carrot dangled in front of local authorities to meet their targets.
On the flip side, the mayor should have beefed up powers so he or she can take charge of planning applications of 50 or more homes where councils consistently and deliberately miss their housing targets.
Second, we need to take a hard look at where future housing should be located. London is actually not a dense city compared with the centres of other major capitals such as Paris and Madrid – and there’s plenty of scope for increasing the density of housing in town centres, parts of suburbia and on some public land.
Read more: There’s a practical way to boost home-building – release surplus public sector land in the capital
Meanwhile, we could have a more thoughtful understanding of the green belt. The capital’s diverse range of parks, habitats and countryside should be protected.
But building on undesirable scrub land currently classified as green belt that is close to existing transport nodes would provide an effective way of increasing housing supply – without damaging the environment.
This point about linking transport nodes and housing is incredibly important. There are places where it’s only commercially viable to build if there’s also the transport system to take residents to jobs in the centre of London.
That is why it’s so important the government gives the green light to Crossrail 2, which will unlock land in the north of London for up to 200,000 new homes.
Finally, we need to sort out the capacity problems in the construction industry. For example, two in five builders are struggling to source the bricks they need. And there are shortages among some of the highest-skilled workers – architects, quantity surveyors and engineers – which means the government needs to ensure it is issuing enough skilled worker visas.
From a business perspective, this crisis must be addressed. London’s success is built on attracting talent – both home-grown and from across the world. If people can’t afford to live and work in London, the city faces decline. The clock is ticking.