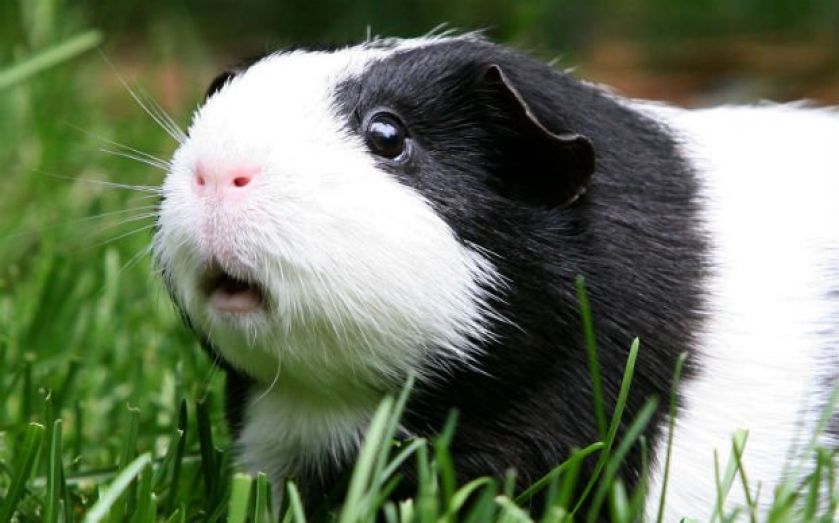 Dating site OKCupid has boldly admitted to performing experiments on users in the same way as Facebook because “that’s how websites work.”

Despite the public outrage after Facebook was found to have experimented with people's news feeds-  for which the social network is being investigated by US and UK regulators – the dating site said it tested out “blind dates” by removing users pictures and paired people up who were only 30 per cent compatible by telling them they were a 90 per cent match.

“We noticed recently that people didn’t like it when Facebook “experimented” with their news feed. Even the FTC is getting involved. But guess what, everybody: if you use the Internet, you’re the subject of hundreds of experiments at any given time, on every site. That’s how websites work.”

The revelation has failed to spark quite as much outrage as Facebook’s and the experiments have drawn mixed reactions.

Commenting on the blog post, one commenter named Josh appreciated the research, saying:

“What I appreciate most of all is that you weren’t performing this research on behalf of anybody but the people at OKCupid, and OKCupid’s parent companies. Facebook crosses a different sort of line when they openly share their data with outside, interested third parties.”

Another claiming to be a professor who performs psychological research, said any websites performing experiments should be held to the same ethical standards as scientific and medical researchers. Going by the name Justin, the commenter said:

“You must give participants a choice, and you must find a way to compensate them. It’s not that hard, and can be done. Yes, this would be unpopular in business, and yes, it would slow your progress and or increase costs, but welcome to a world concerned with protecting the rights of humans. You need to consider ethics before you consider profits.”

Facebook came under fire when a study was published in June with university researchers. It revealed the social network had manipulated the news feeds of more than half a million users to see how changes elicited a positive or negative response, but did not gain explicit consent from users. Chief operating officer Sheryl Sandberg later apologised for "poorly communicating" the experiment to users.