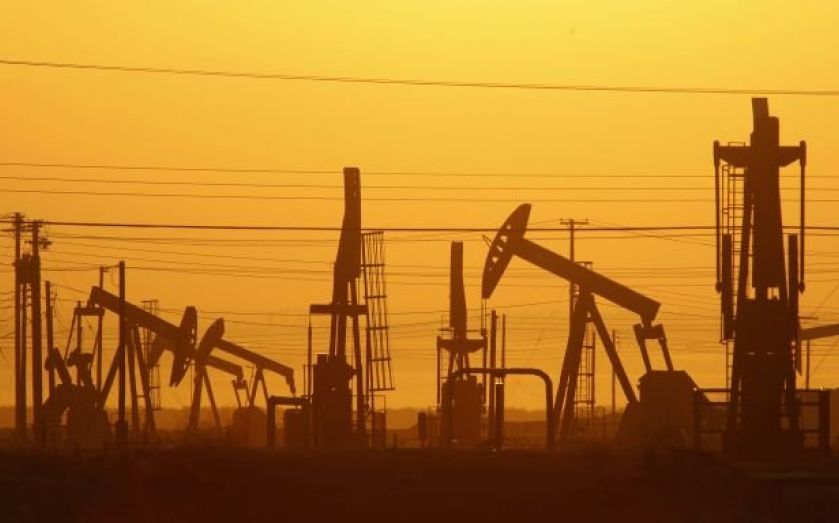 The price of Brent crude oil has dropped by around 40 per cent since June, at one point falling to its lowest level in more than four years.
It's now stablising at around $70 a barrel, but speculators think it could fall further – perhaps down to $65, maybe even as far as $60 in the first few months of next year.
Clearly in this scenario there are winners and there are losers – but who?

As we've already pointed out, Russia is struggling as a result of its reliance on oil and gas in its exports.  According to the IMF, it begins to struggle when oil goes below $101 a barrel. So the fact it's almost a third off that will no doubt give President Putin something to think about.

Another great oil producing nation, so should definitely be on the losing side, right? Well not necessarily. As our columnist John Hulsman points out here, they could have acted to stablise the price, but could instead be playing a longer game to ward off the threat posed by fracking et al. Another answer could be that it is engaging in a secret deal to drive down the price of oil. Saudi is among those nations that can live with relatively lower oil prices, so if it is a political play, they could well emerge as winners.

Venezuela is even more vulnerable to oil price moves than Russia. It can break even at $121 a barrel – as can Nigeria – though Iran appears to be one of the worst off, needing a minimum of $136 a barrel. Foreign minister Rafael Ramirez called for Opec to cut production by 1.5m barrels per day, but no dice. Yesterday, the government revealed it will have to slash government spending to cope with this.

Oil is certainly important to the US, and the decision by Opec not to cut production is seen as a tactic to throttle the country's growing industry. Shale production is expected to grow more slowly as prices fall – but crucially it will still grow. Break-even prices for its oil and gas producers are thought to range from around $46 a barrel to $90, depending on the type of oil, with some states more vulnerable than others. One view is that Opec and the US are engaged in a price war, with Opec looking to throttle newer drilling projects in the States. But for consumers it's a good boost to households, which will help the economy for the time being.

Verdict: Short term winner, but the longer it continues, the worse off it could be

Consumers are lapping it up. The BBC has described it as “a transfer of cash into the pockets of consumers”, suggesting it could act as a real fillip to our retailers – who have been having a tough old of time of it in the last few years. But the drop in tax income could present a problem. 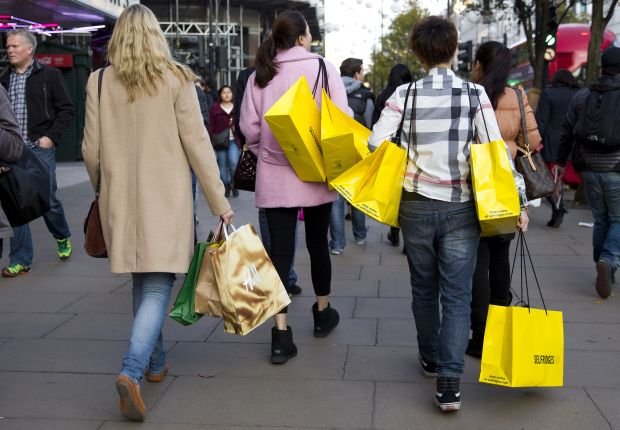 Falling prices are not helping the Eurozone economies out of the woods. Mario Draghi struck a very dovish tone yesterday when he cut economic forecasts, saying the “latest euro area macroeconomic projections indicate lower inflation, accompanied by weaker real GDP growth and subdued monetary dynamics.” Currently GDP is forecast to grow 0.8 per cent for 2014, one per cent next year and 1.6 per cent in 2016, but oil could lower the 2015 estimate by 0.4 per cent.

Verdict: Tipping towards being a loser

China is the world's largest importer of oil. It apparently gets through 10 million barrels a day, of which 60 per cent is imported. As such it could provide a huge win for its economy – this article suggests it could boost GDP by as much as 1.5 per cent. It could also help encourage the country's natural gas development, "providing a major leg up for China’s ambitions to move away from coal and toward a cleaner-burning source of energy".