Oil price could drop to $20 a barrel, Goldman Sachs warns 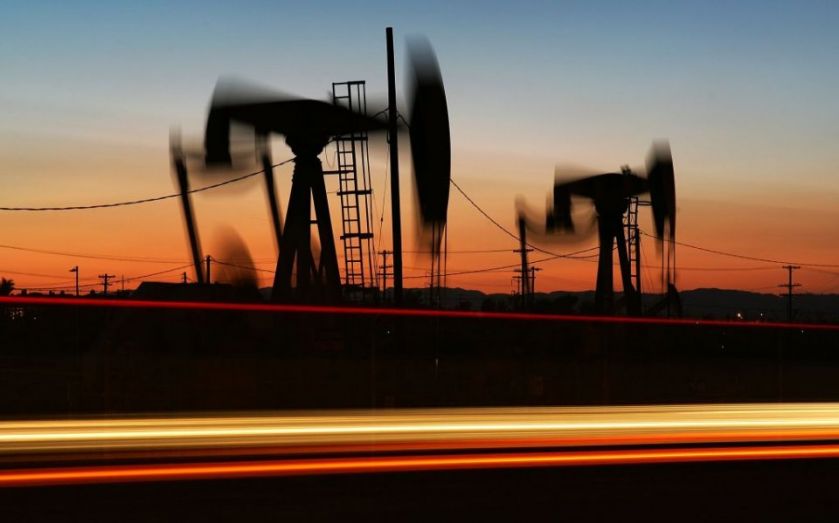 Oil prices could fall as low as $20 a barrel as weak fundamentals and wider concerns about the global economy push prices down even further, Goldman Sachs has warned.
In a note sent out this morning, the analysts highlighted that the price of West Texas Intermediate (WTI) crude oil had fallen to its previously-forecast $45 a barrel level.
But the team said the oil market was “even more oversupplied than we had expected”, forecasting this surplus to last into 2016 on the back of “further Opec production growth, resilient non-Opec supply and slowing demand growth, with risks skewed to even weaker demand given China’s slowdown and its negative EM feedback loop”.
Read more: Oil prices at rock bottom: Should you purge your portfolio?
As a result it has lowered its forecast to $38 a barrel for one month WTI prices, ($42, $40 and $45 for three, six and 12 month prices).
For 2016, the forecast has been dropped from $57 a barrel to $45 a barrel.

"As we continue to view US shale as the likely near-term source of supply adjustment given the short cycle nature of shale production, we forecast that US Lower 48 crude & NGL production will decline by 585 kb/d in 2016 with other non-Opec supply down 220 kb/d to end the oversupply by the fourth quarter of 2016," it added.

Goldman Sachs said less US shale would be one solution to the problem but noted that “the uncertainty on how and where that adjustment will take place has increased significantly”.

"While not our base case, the potential for oil prices to fall to such levels, which we estimate near $20/bbl, is becoming greater as storage continues to fill."