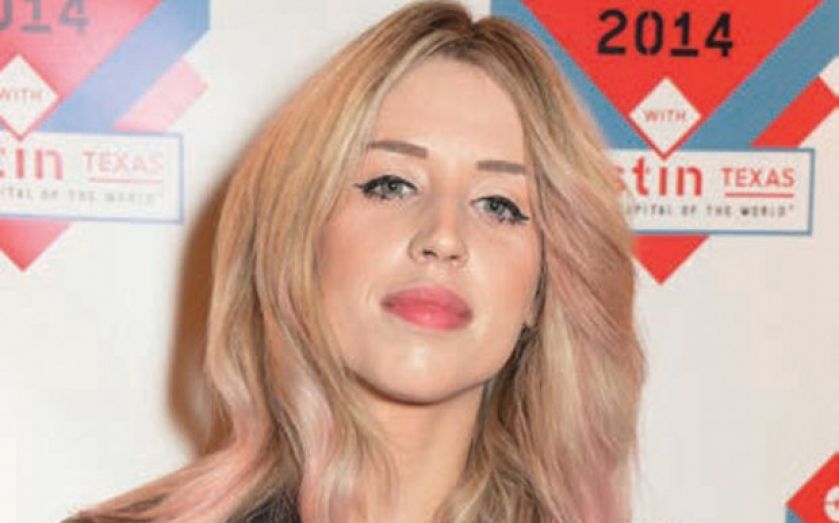 Police, who were called to her home in Kent yesterday said the death was being treated as “non-suspicious but unexplained”.

The writer and TV presenter was married to musician Thomas Cohen, with whom she had two sons, Astala, one, and Phaedra, who turns one this month.

Bob Geldof, the Boomtown Rats singer who rose to fame as organiser of the Band Aid charity and Live Aid concerts, said in a statement the family were “beyond pain”.

“She was the wildest, funniest, cleverest, wittiest and the most bonkers of all of us. What a beautiful child. How is this possible that we will not see her again? How is that bearable? We loved her and will cherish her forever.”

Thomas Cohen stated: “My beloved wife Peaches was adored by myself and her two sons … I shall bring them up with their mother in their hearts every day. We shall love her forever.”

Peaches was only 11 when she and her two sisters, Pixie and Fifi Trixibelle, lost their mother, the television presenter Paula Yates. Yates, 41, died of a heroin overdose.