Barack Obama: Russia to blame for violence in Ukraine 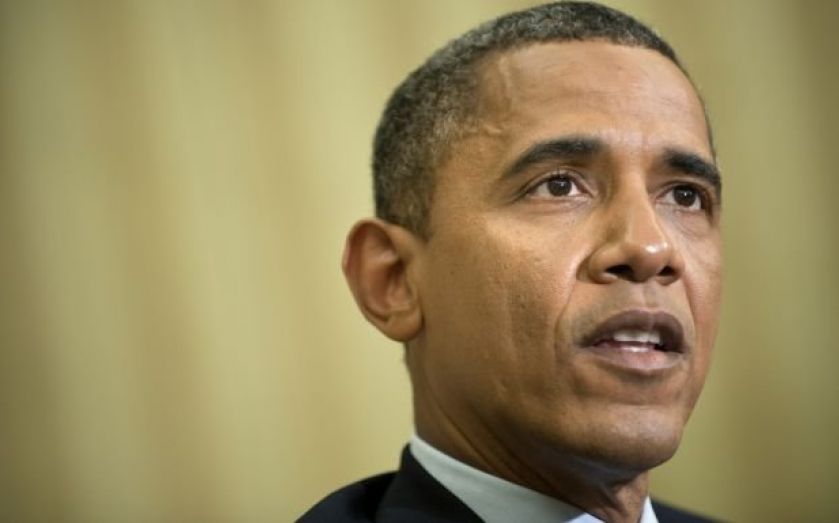 Barack Obama has blamed Russia for the violence taking place in eastern Ukraine.
As tensions escalate between the Ukrainian government and pro-Russian rebels, the US President said that “deep Russian involvement” was the cause of fighting.
"There is no doubt that this is not a home-grown, indigenous uprising in eastern Ukraine," he said at a news conference.
"Russia is responsible for the violence in eastern Ukraine. The violence is encouraged by Russia. The separatists are trained by Russia, they are armed by Russia, they are funded by Russia. Russia has deliberately and repeatedly violated the sovereignty and territorial integrity of Ukraine and the new images of Russian forces inside Ukraine make that plain for the world to see."
He added that Russia's role was “plain for the world to see” from the latest satellite images of Russian forces inside the country.
Nato has accused Russia of sending over 1,000 troops to fight alongside the rebels in Ukraine, but Russia denies this and says that Ukraine is attacking its own people.
Obama ruled out a military response from the US but did allude to the possibility of more sanctions against Russia, saying that it would “incur more costs and consequences” for its actions in Ukraine.
Nato will be discussing the crisis at an emergency meeting later today.
Share:
Tags: Barack Obama People Ukraine crisis