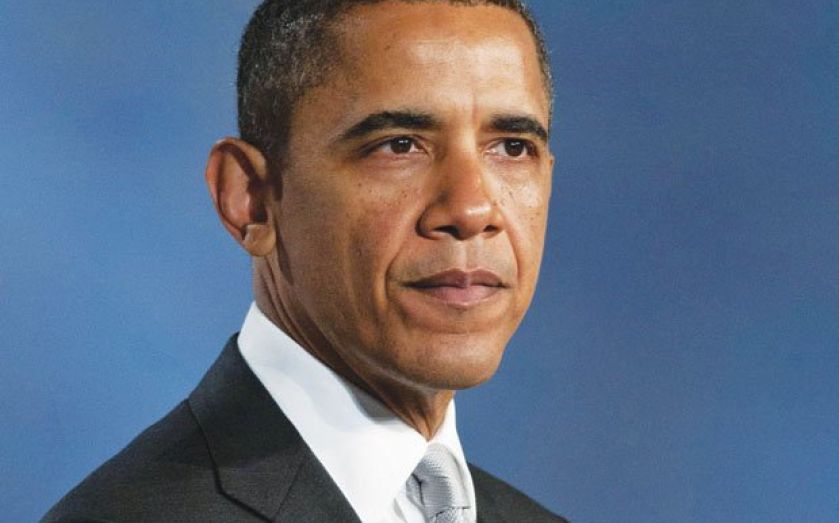 “All that is necessary for the triumph of evil is that good men do nothing.”

For the second time in this doleful summer, the Islamic State (IS) has astounded the world. Following its stunning success in June – snatching and then consolidating territorial gains in eastern Syria and western Iraq into a terrorist state the size of Jordan – the IS has again wrong-footed Middle East watchers everywhere, including in the White House.

Mistakenly, it was commonly thought that having been checked north of Baghdad, the new barbarian caliphate would need time to process its immense gains, posing little risk of a further significant advance. Instead, the IS has turned its full fury on the Kurds – thought to possess, in the Peshmerga, the region’s best army – and amazingly put them to flight.

It was at this most dangerous moment that US President Barack Obama rightly acted. Using the all-too-real possibility of the IS committing genocide against the Yazidis – a small religious sect in the region which traces its roots back to Zoroastrianism – Obama ordered air strikes over the weekend to check the IS’s advance.

Beneath this surface reasoning of high-mindedness (Obama also mentioned the need to protect the significant American presence in the Kurdish capital Irbil, perilously near the frontline), lie deeper fundamental Western interests. For the Kurds are by far the West’s greatest ally in this hellish region: possessing a competent, quasi-democratic, tolerant government, a feared army, economically viable with its significant oil reserves, and up until now an oasis of political stability in a sea of chaos.

It is the only political grouping in the wretched area with truly positive internalities; left to its own devices it will make it on its own. Preserving this rare bird – keeping the Kurdish Regional Government (KRG) in play as an on-the-ground bulwark against the jihadism of the IS – is a major Western concern worth preserving.

So once again President Obama – that prisoner of the academic lounge – is spot on with his analysis. As ever, the fundamental question is whether he can follow through in terms of policy in a manner that secures his goals.

For air strikes alone are simply not enough to turn the tide of battle; they can slow and perhaps even freeze the IS in its tracks, but cannot reverse its recent gains. Boots on the ground are simply a prerequisite to do this. With a weary America rightly ruling out a return to an on-the-ground intervention in Iraq, only the Peshmerga – given the pathetic recent showing of the regular, Shia-dominated Iraqi army – has the skills to decisively turn back the IS.

And here was the fatal flaw in what the President was sensibly proposing. While the Peshmerga has rightly long been considered the fiercest fighting force in the region, it amounts to little more than light infantry, possessing no heavy weapons.

Despite repeated pleas over the years from Masoud Barzani – President of the KRG – for his American allies to give him heavy weapons, the White House has always refused, fearing that in doing so, it would de facto be complicit in creating an independent Kurdistan. Heavy weapons were only dispatched to the incompetent Iraqi army. Despite the drastic change the present circumstances brought about, this boneheaded policy – which effectively scuppered the whole Kurdish outreach strategy – remained in effect.

But the IS does possess American-purchased heavy weaponry in spades, acquired from the five regular army Iraqi divisions that ignominiously fled before them in June. However good the Peshmerga, light infantry simply cannot forever stand up to a foe with heavy weaponry.

The simple solution was shouted from the rooftops by all of us who care about the region: The White House must redress the imbalance on the battlefield by arming the Kurds, just as they (indirectly) armed the IS, their most serious foes.

Yesterday, wholly out of character, the President acted decisively to redress this disaster. History may well record that Obama’s foreign policy, while often analytically sharp, suffered from a chronic lack of follow-through. Blessedly, this was not the case over the IS crisis.

For the President, seeing the danger, decided to arm his allies and avert total calamity in Iraq. For that, both he and the United States must be praised. Time was of the essence; it was time for good men to do something, to avert evil from triumphing. And they did.