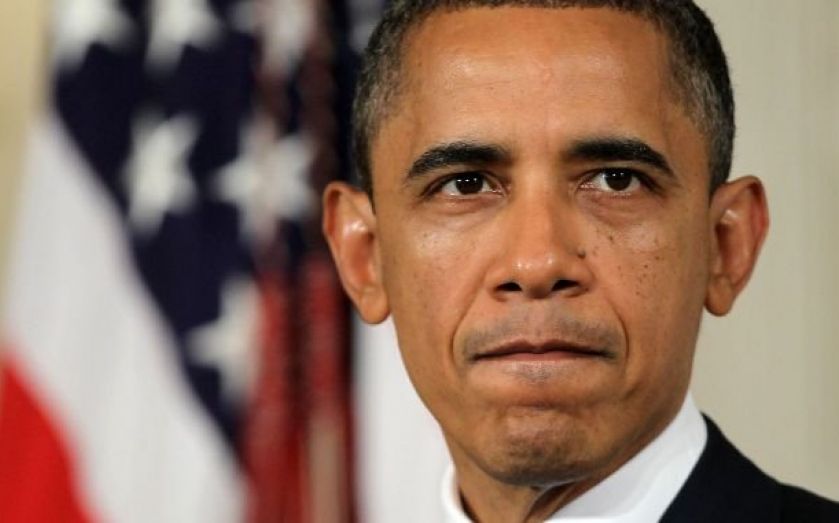 Obama has asked congress for $500m to arm and train “moderate” Syrian rebels, in an attempt to bolster defence against Bashar al-Assad's forces, the White House has said.

If approved, they hope that the aid will also help to counter militant groups such as Isis, which has captured much of the northern part of Iraq, including the area bordering Syria.

The request marks a change in sentiment: the Obama administration has erred on the side of caution in the past because of concern that weapons could end up in the hands of extremists. But officials say that the White House is increasingly confident of its ability to distinguish between moderate rebels and extremist groups.

According to White House spokesperson Caitlin Hayden, the military assistance "marks another step toward helping the Syrian people defend themselves against regime attacks, push back against the growing number of extremists like ISIL [Isis] who find safe haven in the chaos, and take their future into their own hands by enhancing security and stability at local levels."

Criticism of the President's cautious approach to the four-year civil war in Syria has mounted recently, as fighting has started to spill over the Iraqi border. Opponents to Obama have argued that not arming the more moderate rebels will give an advantage to Isis.

The funding was part of a broader, $65.8bn request made by the administration on Thursday to help other overseas operations including stabilizing Syria's border nations and strengthening the US military in Eastern Europe.