Not so lucky: Google’s share price falls eight per cent after disappointing results 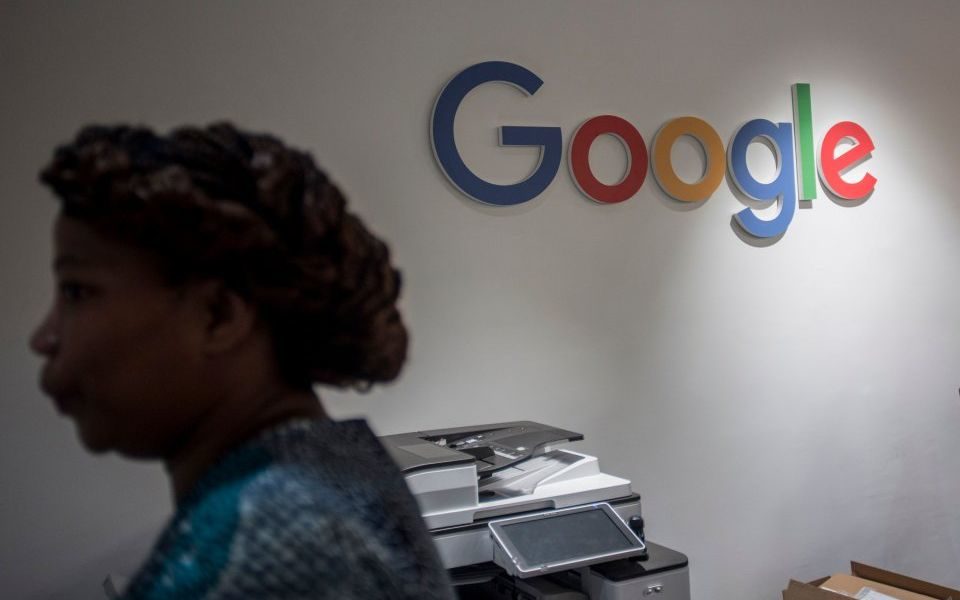 Shares in Google’s parent company Alphabet fell more than eight per cent in early trading in the US today after its results for the first quarter disappointed last night.

The company was fined €1.5bn (£1.3bn) by the European Commission in March for having placed anti-competitive advertising restrictions on websites using its search tools. Excluding the fine, the firm earned $11.90 per share.

“We delivered robust growth led by mobile search, Youtube, and Cloud with Alphabet revenues of $36.3bn, up 17 per cent versus last year, or 19 per cent on a constant currency basis,” said Ruth Porat, chief financial officer of Alphabet and Google.

“We remain focused on, and excited by, the significant growth opportunities across our businesses.”

Advertising made up 85 per cent of Google's quarterly revenue at $30.7bn, while its so-called other bets category – which houses experimental projects such as its self-driving unit Waymo – made a loss of $868m on revenue of $170m.