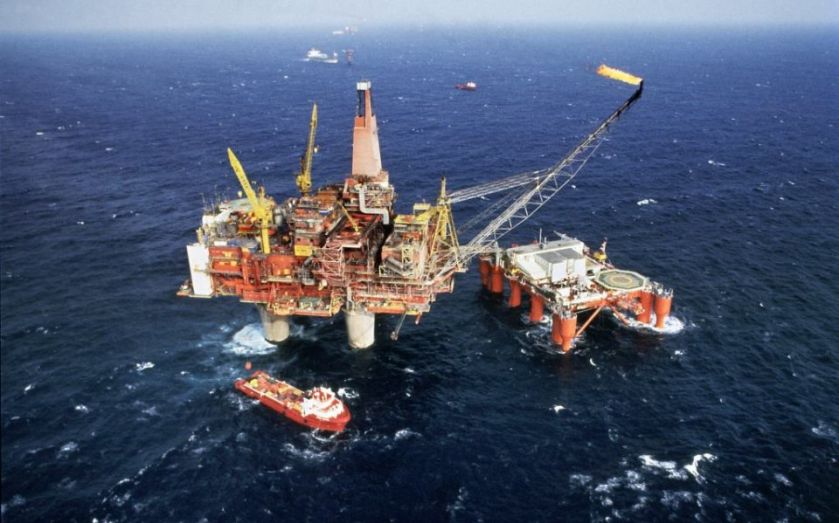 The North Sea oil and gas industry has cut 5,500 jobs since late last year, according to the Oil and Gas Authority (OGA), the UK's oil and gas regulator.

In a report published this morning, the OGA said plummeting oil prices had created an even more challenging economic environment for the North Sea's oil and gas industry, which had caused it to cut jobs.

Read more: North Sea oil revenue tumbles to an all-time low
The supply glut has sent Brent crude, the global oil benchmark, down almost 55 per cent, from a high of around $107 per barrel in June last year to about $49 per barrel today, it added.
After such a large drop, the report suggested unit operating costs have increased more in the North Sea than in many other basins around the world, oil producers have had to make job cuts, as well as pull back from their more costly projects.
That has forced them to “make some tough decisions to reduce operating costs, improve efficiency and remain competitive", said Dr Andy Samuel, chief executive of the OGA.
Read more: North Sea boost – Maersk gets production on Culzean gas field approved by UK Oil & Gas Authority

The difficult conditions “underlined the need for structural change in our industry”, he added.

“We should be in no doubt about the scale of the challenge ahead.”

Despite the recent cutbacks, the oil and gas industry still supports 375,000 jobs.