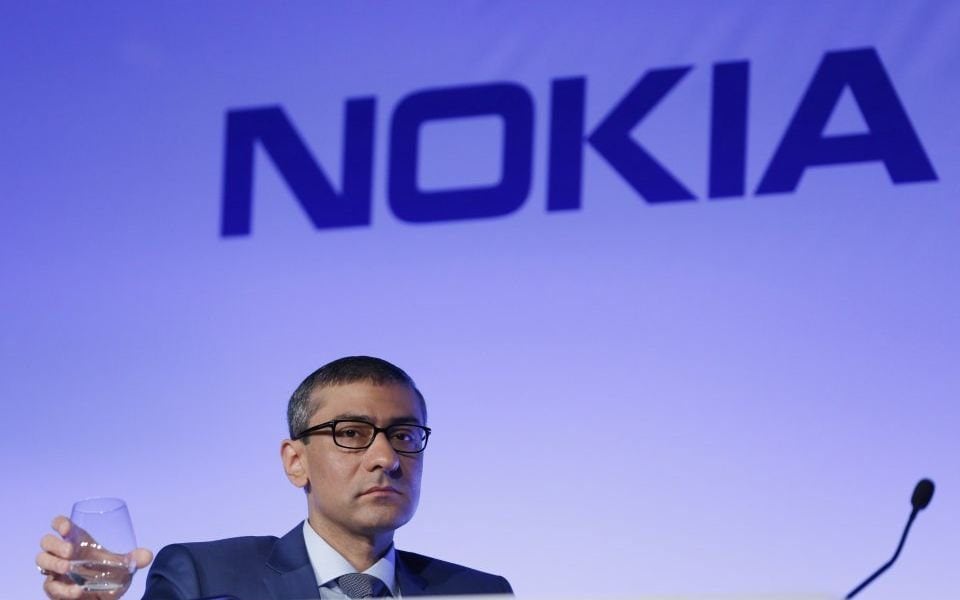 Nokia could benefit from the US crackdown on Huawei as global telecoms firms race to roll out 5G, the company’s chief executive has said.

“Perhaps there is long term opportunity but more than that, it’s hard to say at this point,” Rajeev Suri told investors, according to Reuters.

The comments came a day after a US clampdown on Chinese tech firm Huawei sent shockwaves through global markets.

US President Donald Trump last week added Huawei to a trade blacklist, although the order has since been scaled back to give businesses 90 days to prepare for the changes.

While the trade ban could have a crippling effect on the Chinese firm, rivals Nokia and Ericsson are expected to cash in on the reduced competition in the market.

Nokia last month posted a loss for the first quarter, which it blamed on tough competition among firms looking to supply equipment for 5G mobile networks, and Suri admitted the Finnish company was late to 5G “by a few weeks to a couple of months”.

But he said Nokia was now ramping up its efforts and had now secured 37 5G commercial contracts. “We are winning deals and rolling out some of the world’s first 5G networks,” he added.