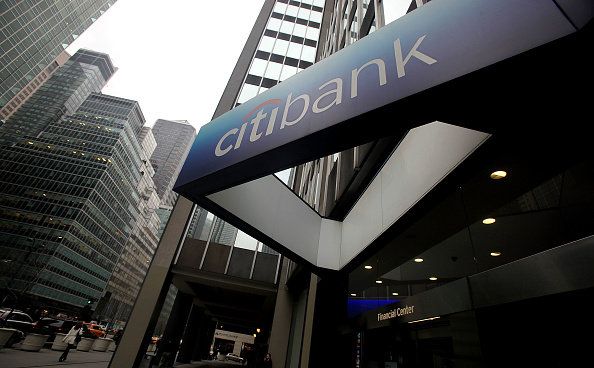 US bank Citigroup has estimated that the UK leaving the European Union without a deal could cut UK banks’ earnings by as much as 25 per cent.

A no-deal Brexit is likely to reduce revenue of high street lenders as economic growth slows and interest rates remain low, a note to clients from Citi analysts read.

However, it would not necessarily result in lowering share prices of banks’ focused on their home economy, it added.

“What is different to June 2016 is that implied equity risk premiums are already at elevated levels, so one could argue this risk is already captured in existing U.K. domestic bank valuations,” it read.

The analysts also noted that investors should buy shares in Lloyds Banking Group due to its resilient organic capital generation, which should support buybacks, as well as Royal Bank of Scotland Group, which is has been increasing its share of the market and utilising cost-saving measures.

However, they suggested selling Barclays, due to its “aspirational” revenue and returns targets, adding that its costs may disappoint.

Prime Minister Boris Johnson plans to push through Brexit on 31 October by preventing attempts to stop a no deal with the suspension of parliament.

It has led to a widespread backlash, but did survive an early court test on Friday. Further hearings are scheduled for next week.

His Brexit team is due to meet with European Union officials at least twice a week in September as they attempt to negotiate a new agreement.