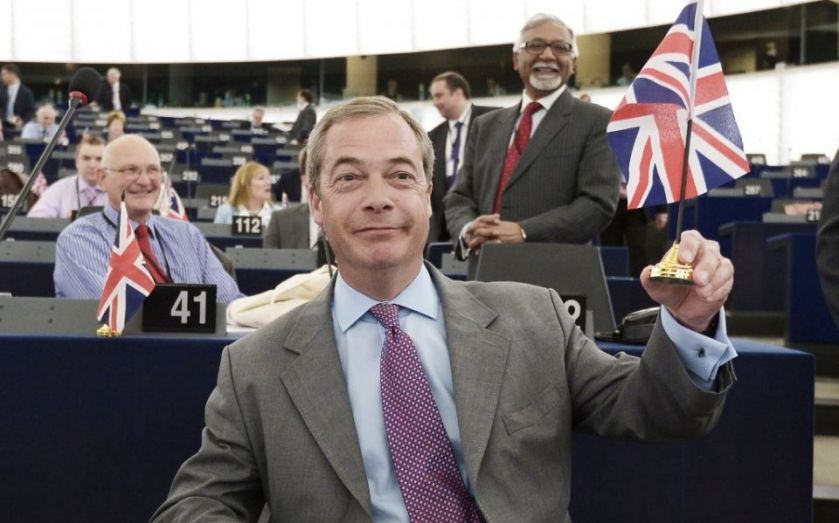 Ukip leader Nigel Farage has launched another scathing attack on the European Union and its leaders as he stood up to speak at the European Parliament during a session on the Greek crisis talks.

The European project has started to die. The plan has failed. The whole of the Mediterranean finds itself in the wrong currency.

There is a new Berlin Wall and it is called the euro.

He went on to speak in admiration of the Greek government for calling a referendum and standing up to the “bullies” in Brussels.

If you have the courage you should lead the Greek people out of the Eurozone with your head held high.

Yes, it will be tough for the first few months, but with a devalued currency and friends all over the world you will recover.

He added: "your moment has come, Mr. Tsipras, to take back control of your country".

'@tsipras_eu should lead Greece out of the Euro with his head held high.

Farage’s comments in the European Union parliament are a repetition of his statements that the EU project is now unravelling.