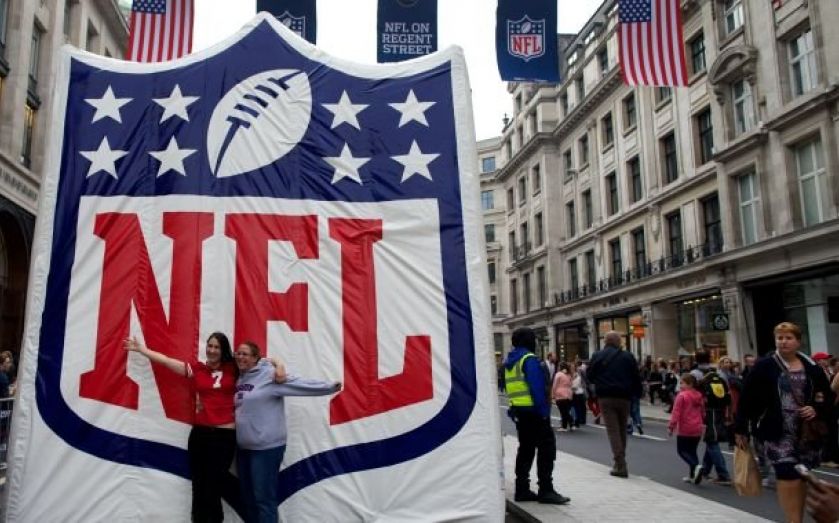 What's the most valuable sports league in the world?

Guesses for the La Liga, whose leading clubs have indulged in some lavish spending this summer, or the continued of the powerhouse Premier League would be understandable, but ultimately wrong.

According to data compiled by Forbes, the National Football League (NFL) remains the most valuable sports league in the world, with its teams worth $1.43bn on average.

The 2014-2015 NFL season gets underway in just over a fortnight, with the American football league showing no signs of losing its commercial power, as its average team value increases 23 per cent on last year's Forbes calculations.

Despite the NFL's dominance as a league, the most valuable individual team in the world is Real Madrid, which is worth $3.4bn. However, the Dallas Cowboys, the most valuable NFL team for eight consecutive seasons, are not far behind with a valuation of $3.2bn.

The average values of NBA (basketball), NHL (ice hockey) and MLB (baseball) teams are all under $1bn, while the 20 most valuable football (or soccer) teams in the world according to Forbes have an average value of just over that number.

Four of the 10 most valuable sports teams in the world, and 12 in the top 20, belong in the NFL. Alongside the 12 NFL teams in the top 20 are four football teams (Madrid, Barcelona, Manchester United, Bayern Munich), three baseball teams (New York Yankees, LA Dodgers and Boston Red Sox) and one basketball team (New York Knicks).
Expect more basketball teams to appear in the list once Forbes’ valuations are updated in next January. Earlier in the year the LA Clippers were valued at $575m, but the team was purchased by former Microsoft executive Steve Ballmer for $2bn earlier this month.
Even with the huge valuations assigned to each team, the NFL can arguably stake a claim to be a more equal playing-field than the landscape of European football.
Despite the fact four football sides feature in the top 20, only one other club – Arsenal – has a valuation of over $1bn. In contrast, 25 of the 32 NFL teams are valued over the billion dollar mark. Napoli, the 20th most valuable football side, is said to be worth just $296m.
London plays host to three NFL games this Autumn, as part of the league’s “International Series”, which has taken place at Wembley Stadium since 2007.