New developments on the market this week

The final homes near the famous Ealing Studios are on sale in west London. Named Chapman House, after Graham Chapman who filmed Monty Python sketches at the nearby film studios, they’ll include a new eight-screen Picturehouse cinema and 46 one, two and three bedroom flats. Some of them overlook nearby parks and the Grade I Listed, newly renovated Pitzhanger Manor and Gallery, but all homes come with a balcony or terrace. On sale from tomorrow, the site of the 1930s Forum Theatre has been transformed into a new public piazza and homes ahead of the opening of Crossrail, which will offer direct links to Heathrow Airport in 15 minutes and Canary Wharf in half an hour. 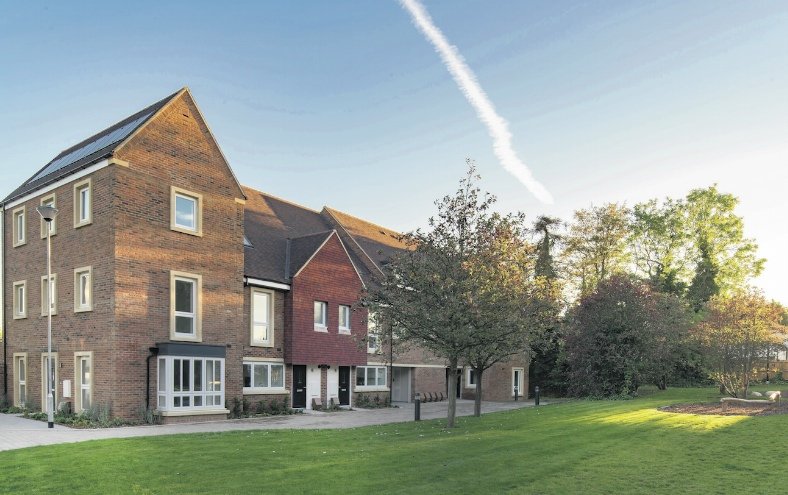 Take the kids to a Mad Hatter’s Tea Party and view new family homes in suburban south London at the same time. Developer London Square is hosting an event from 12-6pm tomorrow to show 36 new build four bedroom houses with patios and gardens to prospective buyers. Situated in the London Borough of Bromley, they’re close to a historic market town near the Kent Downs. Some plots can be bought using the Help to Buy equity loan or Part Exchange. The scheme is due to be completed in 2020. 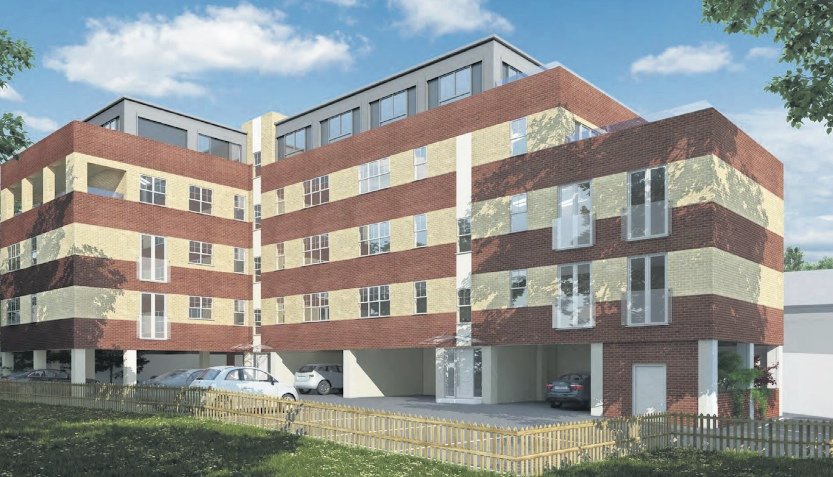 A secret wartime bunker lies at the back of these renovated properties in north London. Winston Churchill’s cabinet used to meet in a hideout behind this 1980s residential building, which has been refurbished to comprise 23 one, two and three bedroom flats and a new top floor terrace with views of the skyline from the highest point of Dollis Hill. Going on sale tomorrow, these new homes are close to Gladstone Park and Brent Reservoir and between Neasden and Dollis Hill Tube stations. 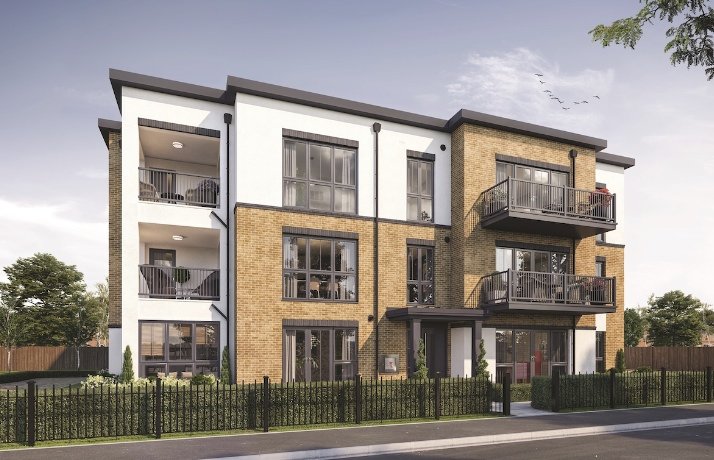 Golf enthusiasts will be pleased to live local to two top courses on the outskirts of north west London in this new development that’s also near a country club. Situated near Harrow in Zone 6 on the TfL network, the new apartments are also a 10 minute walk from Hatch End Overground station with a 40 minute commute into Euston. There are nine two bedroom flats on sale, all measuring around 900sqft, in a three storey building, all available with parking and a terrace or balcony. 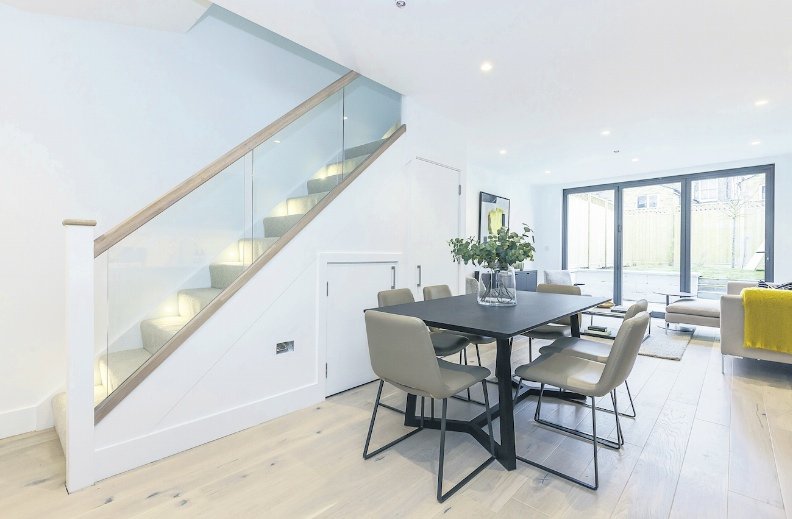 Live in a conservation area on a site once used to trade silk, velvet and cotton. This site in the Hatcham Conservation Area was once used by the Worshipful Company of Haberdashers, but it’s now home to a small development of nine contemporary three and four bedroom townhouses. Spread across three or four floors, features include electric car charging points, private car parking and smartphone linked security systems. On sale from tomorrow, the homes are a 12 minute walk from New Cross Gate station.