Raising the money to fund social care reform is half the battle, we need steely determination to mend the system 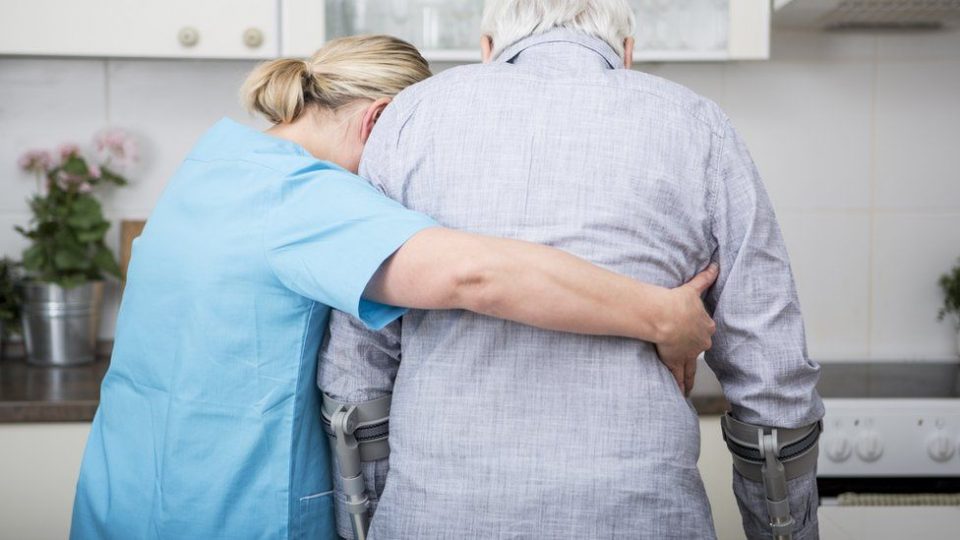 Proposals to hike national insurance by 1 per cent to fund adult social care reform has caused much excitement in the media. But raising the money is barely half the battle. The tax raising options are, after all, well understood, even if the political challenge of implementing one remains formidable. As great a challenge is finding a way to fix the many problems that social care faces.

Ideally, you would not start from where we are. Two decades of neglect have left a social care system full of holes. As such, much of the intense debate has had to focus on which holes are the biggest and therefore in greatest need of mending.

The most obvious one is the failings of the existing system. Local authorities, who fund and manage the adult social care system, have seen a 29 percent fall in their spending power since 2010/11. They’ve responded by reducing the number of people they support with long-term care and raising the charges they levy on the people who do get it. It is a policy of “managed decline”, yet even this is under threat as more and more older people and more working age adults with disabilities require support.

Most local authorities with social care responsibility expect to make cuts to council services this year as they struggle to make ends meet.

Simply plugging the holes in the existing system is not enough. There is a vast divide between what people want from social care and what it offers.  For a start, more people want to be allowed into the system in the first place. Currently, only those with the highest needs and lowest assets are able to access support. This leaves millions without any help at all, forced to rely on family and friends, pay for private care or manage without. Some of those that do pay wind up spending hundreds of thousands of pounds and, yes, selling their homes to pay for care.

Even if you do manage to gain access to support, the quality will not necessarily meet your needs. A home care package may only offer a few short visits at week, perhaps not at the times you want them. A disabled adult may find they have too little support to allow them to see friends when they want.

In the main, support is delivered by a dedicated workforce of around 1.2m people who are paid shoddily for the effort they put in. They may have little job security and few opportunities for career progression. They may not be well trained or supported. Workforce reform is, understandably, a clarion call you will hear often.

The companies that deliver care are also struggling, not being paid a fair price for the care they deliver, as local authorities have saved money by holding down the rates they pay to providers. Covid-19, with its increased cost for PPE, insurance and staffing, adds new threats to their financial viability. Care homes in particular are struggling with reduced occupancy. Government support keeping some afloat will not last forever.

This all sounds like a dreary picture and adds to the problem of why we don’t know how to tackle social care. Solutions do exist. They will, however, take time. It will require a Government that recognises that the problem extends well beyond people selling their homes to pay for care and into these more fundamental issues of eligibility, workforce, quality. The scale of the challenges mean that reform will require prioritisation, pragmatism and compromise.

Also Read:
NHS Test and Trace: Covid app’s sensitivity will not be tweaked as hundreds of thousands of people self-isolate

It will, of course, also require a government that is prepared to take on that challenge of raising the extra money that is needed.

To find the resolve, which has failed previous administrations, it should remind itself that, time and time again, the public says it wants a better, fairer social care system and understands it will have to pay for it (it’s preference, if anyone is listening, is national taxation like income tax). The vision of a care system that genuinely supports people to live independently in their communities is one that people really understand and buy into.

They have waited too long for it but now expect to see it delivered.