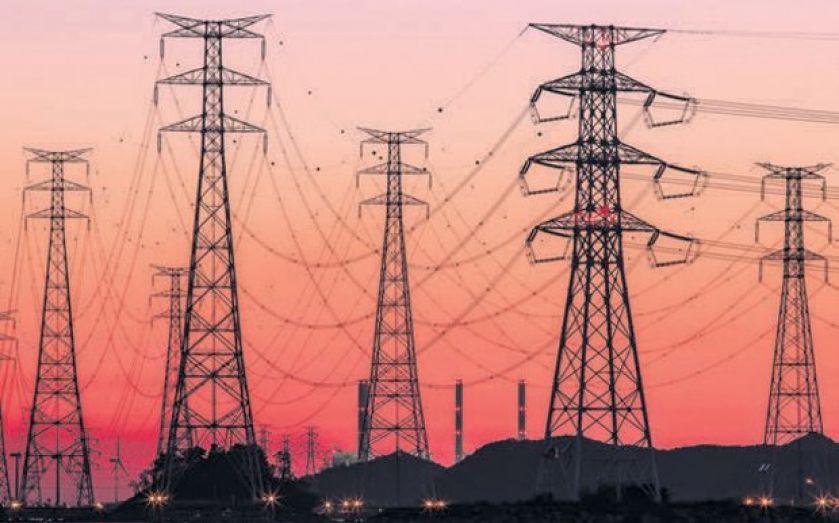 ENERGY network operator National Grid yesterday announced it was on track for the next financial year af­ter making improvements to its busi­ness on both sides of the Atlantic.

The FTSE 100-listed company said it had made progress in delivering operational efficiencies and with its investment programme in the UK. It planned to spend £3.4bn in the UK this year, although it warned that some spending may be held back by delays to the Western Link, an electric circuit being constructed between North Wales and Scotland.

In the US, National Grid upgraded its systems and reported a “good operational performance”. But it warned that it would have to pay back over-collected revenues in the US earlier than expected, wiping $120m (£70.6m) to $140m off this year’s figures. “We are maintaining our outlook for 2014/15, reflecting the expected delivery of another year of solid operating and financial performance and asset growth, consistent with sustaining our long- term dividend policy,” said the firm.