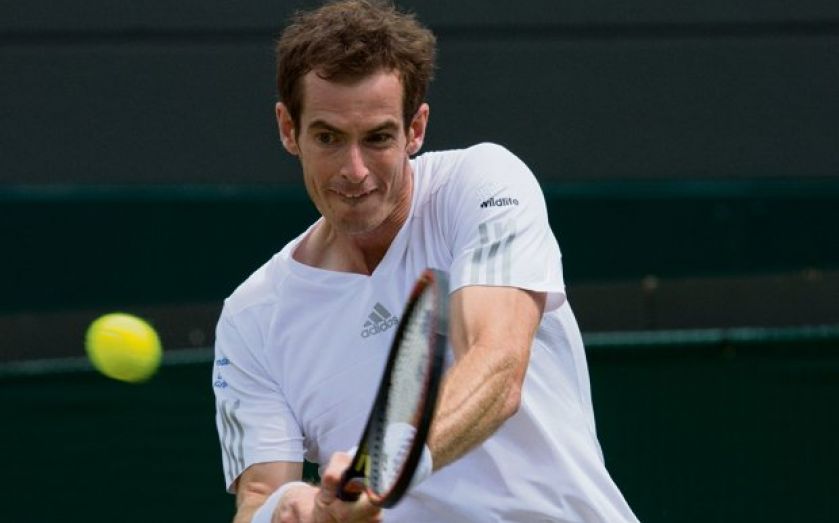 BRITAIN’S Andy Murray was unrepentant over the ruthless manner of his quickest and most convincing win ever at Wimbledon yesterday to reach round three, as top-10 players David Ferrer and Ernests Gulbis bowed out.

The reigning champion blew away a meek challenge from Slovenian world No92 Blaz Rola, winning 6-1, 6-1, 6-0 on Court One in 84 minutes.

Murray had just three break points to defend throughout, doing so twice with aces, and said: “When you are in a position to win a match you have to try and do it as quickly as possible, because all of the players in this tournament are very good tennis players.

“If you give them a look-in in a set or they see a way back in they can start playing very well.

“I’m happy to come through matches as quickly as possible, but you’re going to get tested at some stage during the tournament.”

Ferrer, a potential quarter-final opponent for Murray, and Gulbis felt lack of preparation time on grass had contributed to their surprise exits.

Spain’s Ferrer, meanwhile, contracted a stomach bug after Roland Garros and had not played at all on grass before his arrival at Wimbledon, where he lost in straight sets to Sergiy Stakhovsky, who dumped seven-time winner Roger Federer out last year.

There was no such trouble for 2011 champion Novak Djokovic or No6 seed Tomas Berdych, who both won their second round ties in four sets.

Court One (from 1pm)