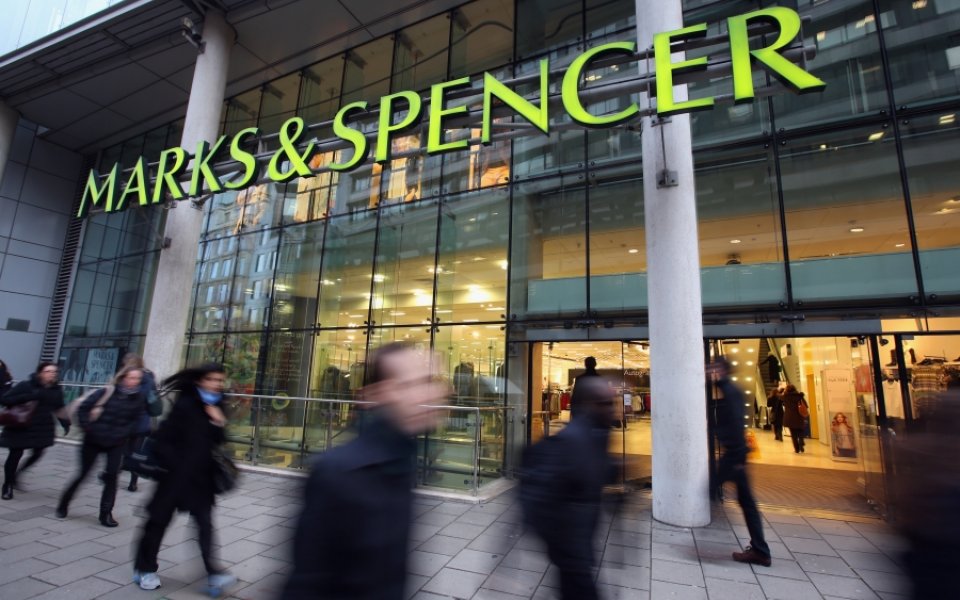 It’s not just individuals that quibble with their landlords.

Marks & Spencer (M&S) is tomorrow hoping to settle a long-running dispute with former landlord BNP Paribas over rent it claims to have overpaid on its old Paddington offices.

In July 2011, the high street retailer exercised a break in its leases and served notice on four floors of its former office building, The Point.

M&S was forced to pay an entire quarter's rent and service charges from 25 December despite its leases coming to an end on 25 January. The High Court initially allowed M&S to claw back £1.1m in rent for the period after it had left the building.

However BNP Paribas successfully appealed against this decision and now it is M&S's turn to appeal. The Supreme Court judgement tomorrow will determine whether the M&S is entitled to the repayment or not.

Mark Stefanini, a partner in the commercial dispute resolution and international arbitration group at law firm Mayer Brown, said: "The lease was silent about whether any amount paid in advance could be clawed back following determination of the lease on the break date. However it did provide that the rent has to be paid quarterly in advance.."

“This case provides an interesting opportunity for the Supreme Court to address the test for the implication of terms into contracts … the current position involves looking at whether, the implication of the relevant term would spell out in express terms what the contract read as a whole against the relevant background would be understood to mean, and consequently whether it is necessary to imply the term to achieve the parties common aim in entering into the contract. The way in which the Supreme Court applies this test will have consequences for a wide range of contractual disputes involving implied terms ”