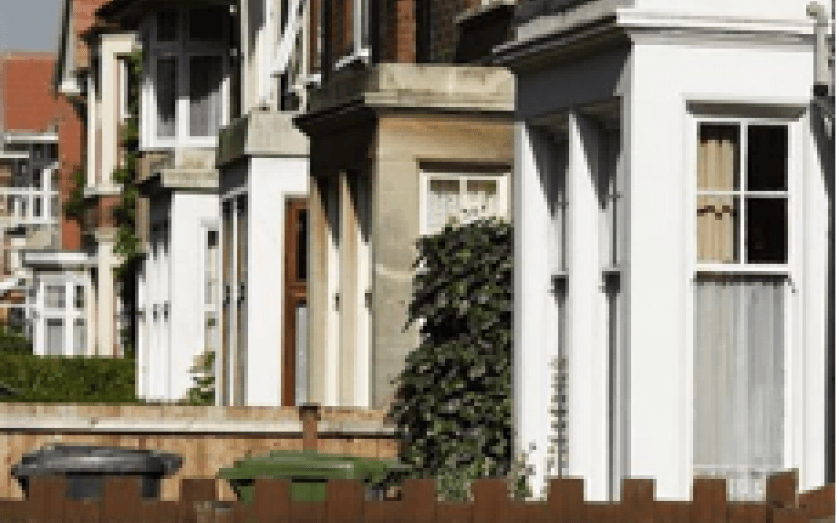 The number of mortgage approvals for house purchase reached 97,500 in October, compared to 92,100 the previous month, reaching the highest level since September 2007.

Approvals were 33 per cent higher than in February and around 10 times up compared to the 9,400 recorded at the height of the first coronavirus lockdown in May, according to the latest Bank of England figures.

Remortgage approvals were broadly unchanged in October, at 32,900, and remained around 40 per cent lower than February.

Meanwhile, households borrowed an additional £4.3bn secured on their homes, following borrowing of £4.9bn in September.

Mortgage borrowing troughed at £200m in April, but has since rebounded and is slightly higher than the average of £3.9bn in the six months to February.

EY Item Club chief economist Howard Archer said: “Some observers have also noted that people may be reassessing their housing needs and preferences based on the experience of the last year.

“In particular, it appears that an increasing number of people want a garden and also space to work at home. This is leading to some polarisation in demand for residential properties.”

Ross Boyd, founder of mortgage switching platform Dashly, added: “With the end of the stamp duty holiday looming ever closer, mortgage approvals went through the roof in October.

“It’s not just the prospect of stamp duty savings that is driving buyers but the desire to relocate to homes with more space, often outside the big cities, to protect against future lockdowns.

“Many people’s views on what constitutes an ideal property have changed fundamentally during 2020 and that is as much a driver of the surge in mortgage approvals as the prospect of financial savings,” he said.